Quote of the moment: Housman, “accuracy a duty” in history 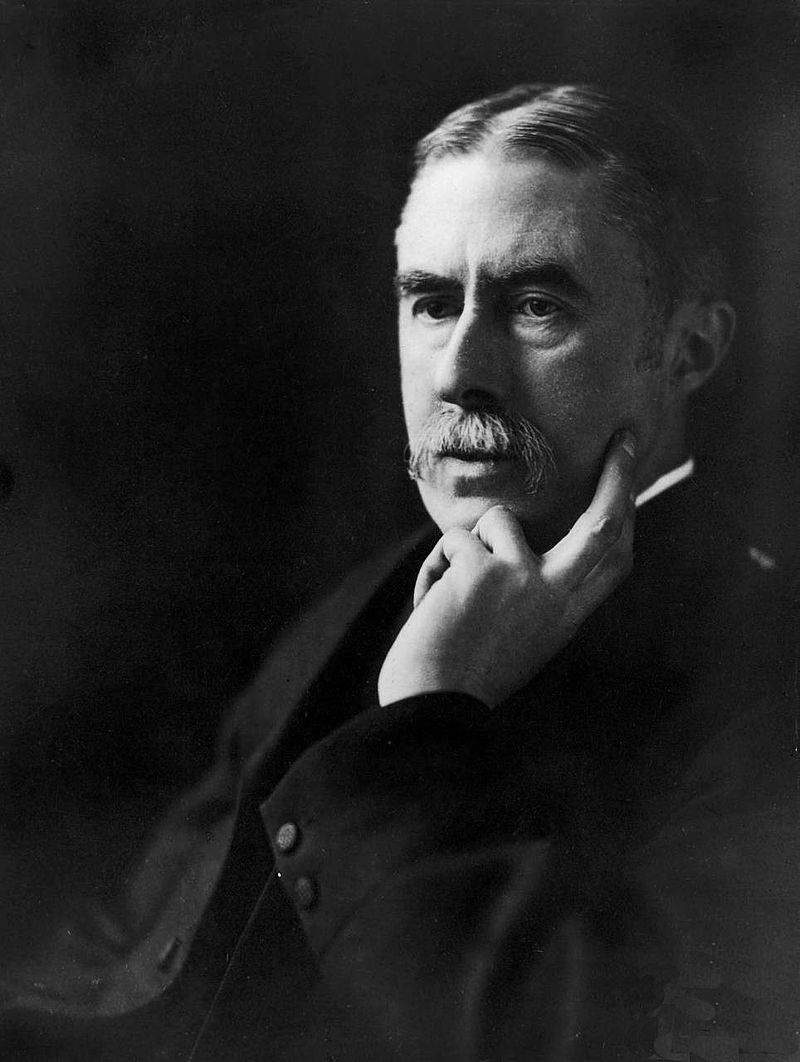 Google the phrase “accuracy is a duty” plus Housman.* You will get several dozen hits.

Historians are fond of citing it, though I suspect that few have actually read Housman’s version of the line. The idea is that historians should not get kudos for accuracy, because in their trade, accuracy is not a virtue, but instead is the baseline duty. Housman arrived at that conclusion in comparing versions of translations of Manilius, and he made the comment in the preface to fifth volume of his own translation of the works of Roman poet Marcus Manilius. Housman’s five volumes were published between 1903 and 1930.

The full quote lacks the punch of the usual truncations, however. The Housman Society in Britain was kind to track down the precise quote and the citation.

p. xxii ll. 27 sqq. I did not quote Brechart’s accuracy, because accuracy is a duty and not a virtue; but if I could have seen the shameful carelessness’ of Breiter and van Wageningen I should have said with emphasis, as I do now, that he was very accurate indeed.

Admit it — like me you were probably unaware that Housman had ever translated Manilius. Perhaps you were unaware that Manilius existed (don’t ask me to recite anything he wrote).
Historians have this further problem: Housman probably was talking about the accuracy of the translation, not accuracy in recording history.

One more quote that has been dragooned into duty in fields unrelated to its usual use. Got a problem with that?

The statement is good advice in every field I can think of.

*  And if you check it now, you’ll see the search is skewed by this very post; it’s the Heisenberg Principle of the internet.