Quote of the moment: JFK, ‘Go with the United States; they represent the future’

Nicolay copy of the Gettysburg Address; only pre-delivery, holographic copy of the address. Given to Lincoln’s secretary, John George Nicolay.

Hillary Clinton’s birthday quote of the moment: Learning from the Chicago Cubs

Today is the birthday of Hillary Rodham Clinton, born October 26, 1948.

Without citation, Robert A. Nowlan’s Born This Day lists this as something Clinton said:

Being a Cubs fan prepares you for life — and Washington.

When she wrote or spoke that about a decade ago, she knew it was wise, but not how apt, for 2017.

Since she spoke it, the Chicago Cubs won the 2016 World Series. 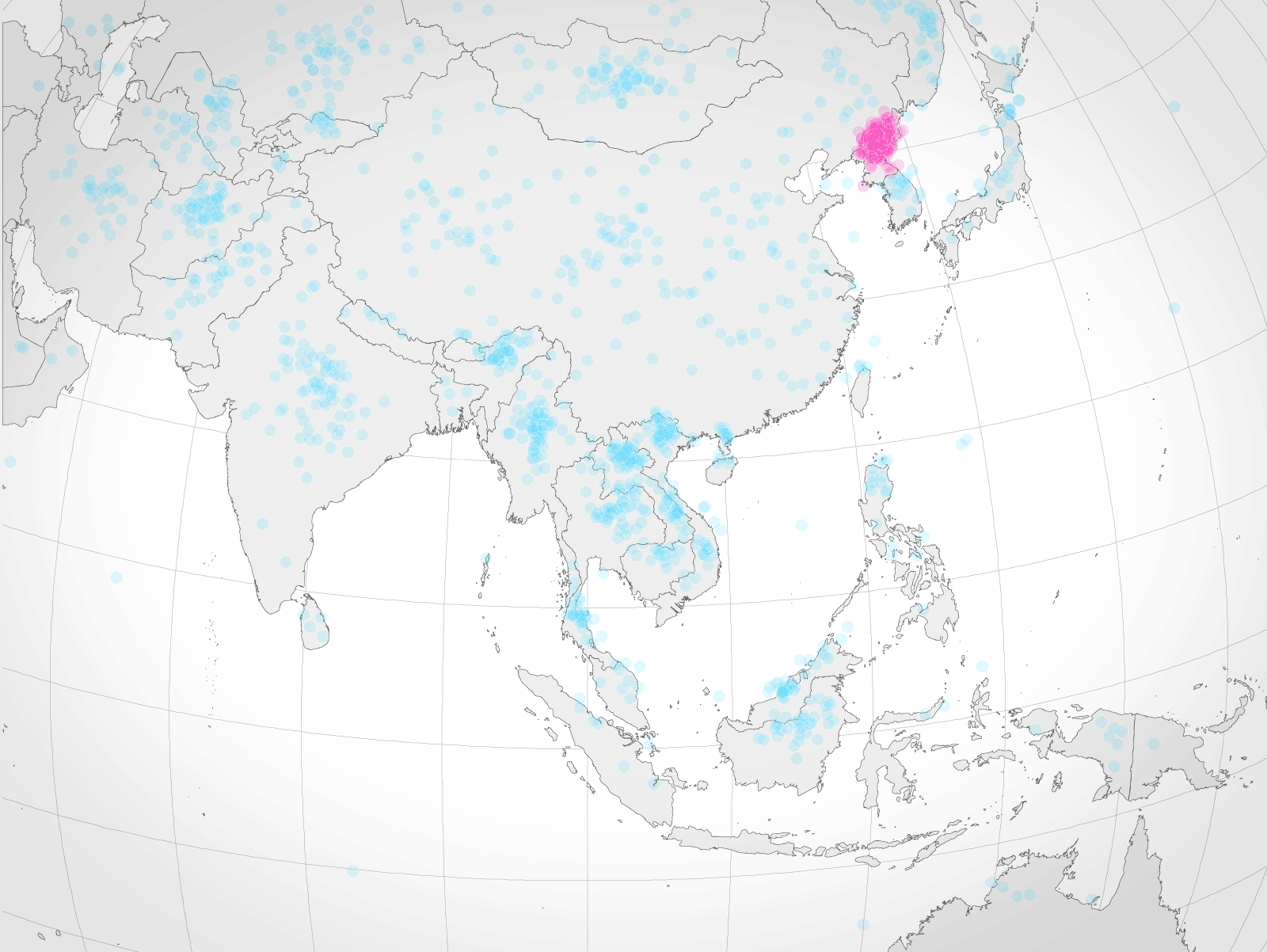 Let us remember ties that bind our nations in brotherhood with other nations, including especially the memorable speech of  U.S. President John F. Kennedy on June 26, in Berlin, in 1963.

Kennedy’s entire speech was good. It was well drafted and well delivered, taking advantage of the dramatic setting and the dramatic moment. John Kennedy well understood how to give a speech, too.

Below is most of the speech, nearly five minutes’ worth, from a YouTube file — another indication that schools need to open up their filters to allow at least some of the best YouTube material through:

Amazing to look at the massive crowd, and see no magnetometers were in use to check for weapons, and no significant barriers stood between the people and the speakers on the dais. Wouldn’t happen today. O, tempora, o, mores!

You may also want to note these posts:

German government photo and caption: The masses that greeted Kennedy in front of the West Berlin City Hall and throughout the city were jubilant. (© Press and Information Office of the Federal Government; Steiner)

Update: NBC News featured the speech on its network feed this evening.

M.A.S.H. quote of the moment: War is worse than hell

“How do you figure that, Hawkeye?” Father Mulcahy, screen capture from video snippet of M.A.S.H.

Our correspondents Jameses, Stanley and Kessler, alerted me months ago to this exchange in the old television show, “M.A.S.H.” In a discussion of the First Battle of Bull Run, we discussed war as hell.

War is worse than hell, they said. Still true.

Hawkeye: War isn’t Hell. War is war, and Hell is Hell. And of the two, war is a lot worse.

Father Mulcahy: How do you figure that, Hawkeye?

Hawkeye: Easy, Father. Tell me, who goes to Hell?

Hawkeye: Exactly. There are no innocent bystanders in Hell. War is chock full of them — little kids, cripples, old ladies. In fact, except for some of the brass, almost everybody involved is an innocent bystander.

February 15 is Shoulders of Giants Day