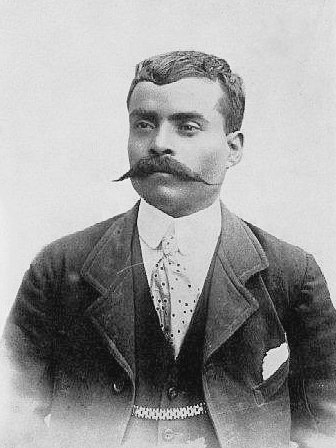 This entry was posted on Thursday, October 22nd, 2015 at 3:27 am and is filed under Famous quotes, Franklin Roosevelt, History, Quotes. You can follow any responses to this entry through the RSS 2.0 feed. You can leave a response, or trackback from your own site.

35 Responses to Who said it? ‘Better to die on your feet, than live on your knees’