All Blues from Steve Horn on Vimeo.

One of the guys from our monthly jazz jam at the Unitarian Universalist Church in Oak Cliff called — needed a bass for a more regular band he puts together up in Denton. How could I resist?

The Gypsy Cats play Gypsy Jazz (will a different name come along?) — Django Reinhardt-inspired, guitar and string driven, often fast, stuff you might hear in a French cafe or at Eastern European folk dances. Sometimes they take jazz standards and adapt.

Sadly, A Creative Arts Studio is closing down. What has been a monthly gig for great music in Denton will need a new home.

Glad I got into it, if only for a brief while.

Cover for a version of The Pogues, “Fairytale of New York. Wikipedia image

If you think Joni Mitchell’s “River” represents a turn to blue for Christmas songs, what does “Fairytale of New York” show?

I must admit, this is one I was not familiar with — I’d heard it before, but not paid much attention. Surprised to learn it was written and rewritten 1985 to 1987, with a first recording by the Pogues in 1987. Judging by its popularity in the UK, it’s a song we all should be familiar with.

“Fairytale of New York” is a song written by Jem Finer and Shane MacGowan and first released as a single on 23 November 1987[1] by their band The Pogues, featuring singer-songwriter Kirsty MacColl on vocals. The song was written as a duet, with the Pogues’ singer MacGowan taking the role of the male character and MacColl the female character. It is an Irish folk-style ballad, and featured on The Pogues’ 1988 album If I Should Fall from Grace with God.

Originally begun in 1985, the song had a troubled two year development history, undergoing rewrites and aborted attempts at recording, and losing its original female vocalist along the way, before finally being completed in summer 1987. Although the single never reached the coveted UK Christmas number one, being kept at number two on its original release in 1987 by the Pet Shop Boys‘ cover version of “Always on My Mind“, it has proved enduringly popular with both music critics and the public: to date the song has reached the UK Top 20 on fourteen separate occasions since its original release in 1987, including every year since 2005, and was certified platinum in the UK in 2013.[2] The song has sold 1.18 million copies in the UK as of November 2015.[3] In the UK it is the most-played Christmas song of the 21st century.[4] “Fairytale of New York” has been cited as the best Christmas song of all time in various television, radio and magazine related polls in the UK and Ireland.[5]

Is it a downer of a song? Voices in the lyric do not appear happy, but rather angry with each other for imagined slights that put each of them where they did not wish to be, when they met years ago.

But still the bells ring out on Christmas Day. (Remember that, if I get around to posting the Chieftans’ recording I have in mind for this series.)

I found the song in 2017 on Twitter, improbably, in something called the World Cup of Christmas Songs, sponsored by UK radio guy Richard Osman (@RichardOsman). It’s not a serious competition, and it excluded most Christmas music we all know, which tips the scales a bit, it seems to me. But here it is, and the vox populi rings out.

Cover to “A Jazzy Christmas,” by Thisbe Vos. Image from ThisbeVos.com

A December, near-Christmas episode of “Bull” on CBS ended with this one, “It’s Beginning to Snow,” performed by Thisbe Vos.

I have at least four other albums, all collections, that share the title “A Jazzy Christmas.” Thisbe Vos’s album dropped in 2015, I think. She wrote “It’s Beginning to Snow,” and (ironically) recorded it in Pasadena. 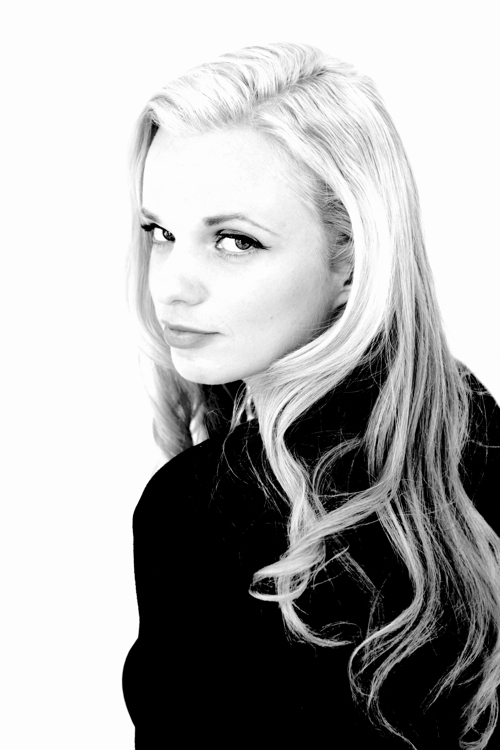 
This song, one of my favorites, got me thinking about alternatives to the hoary old Christmas carols and songs we grew up with, and may be tired of. I collect some of these songs — not just specialty or humor, but songs that inspire, or put us to reverie.

Any other songs you like that aren’t the old chesnuts? Tell us about them, please.

Some encores from last year. Here’s one in a spasmodic series of posts on Christmas songs you probably haven’t heard a thousand times already, and may actually enjoy hearing. Got a song you’d like to suggest? Suggest it in comments. 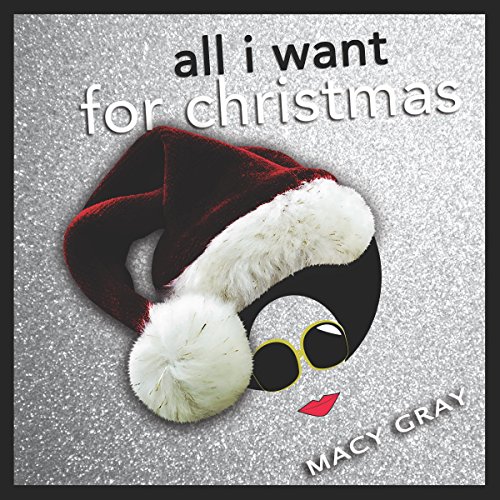 Cover sleeve for Macy Gray’s “All I Want for Christmas.” Amazon image

This one speaks for itself, I think. From experience, I can tell you that playing this song can weed out the Trump supporters in your party attendance rather quickly.

Oddly, I think, it also brings out the dangerous elements of American society to complain about it, judging by comments at the site (go see; there are a lot more): 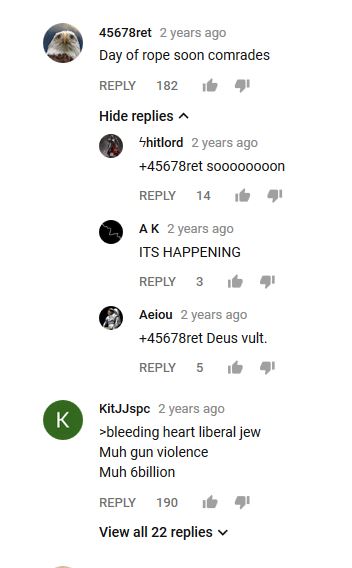 Those thought zombies walk among us. Our cross to bear.

Gray didn’t include it on any album I’ve found.

Stevens’ catalog of Christmas is so large it’s a wonder any list can be made without some of his performances on it, and a major piece of work to run a radio station’s Christmas play list without several of Stevens’ recordings included (but somehow they pull that off).

The Verge lists all 100 of the songs, and explains Stevens’ work on the seasonal stuff.

He’s the kind of guy who would record an album of songs for every state in the union. And yes, he did set out to do that (but slowed down after a few releases, and it is an uncomplete project).

Hey, confess: How much have you listened to Sufjan Stevens’s work?

You may benefit from Stevens’s other songs:

Sufjan Stevens released a 5 EP set of Christmas songs in 2006.

Al “Jazzbo” Collins, and fairy tales from my youth that you should listen to


I don’t know where they came from, or who in the family bought them. I think they appeared before 1956 and our move from Overland Avenue to Conant Avenue in Burley, Idaho.

There were two discs, 78 rpm as I recall. Fairy tales, told by a guy with a great baritone and cool jazz playing behind him. Four stories, right out of the nursery rhyme/fairy tale books — but with the conscience of a beat raconteur thrown in.

My favorite: “The Three Little Pigs.”

Al “Jazzbo” Collins told the stories, according to the label. I think I was in my teens before I noticed the name of Steve Allen, polymath genius, as author. And I assumed that the narration was Allen in one of his characters, and maybe the jazz piano, too.

Later I discovered there really was an Al Collins, who went by the nickname Jazzbo. Two discs by a guy using Steven Allen’s writing . . .

I wish I had those discs now.

It’s almost impossible to do justice to the great beat twists in the stories, from memory. The music was good, and that can’t be retold. To tell the great good humor and joy of those records, you gotta have the records to listen to.

Then I stumbled across “The Three Little Pigs” on YouTube. Brilliantly, this video features an old record player playing the thing. It’s almost like we used to play it, set the needle down on the record and watch it spin while we listened.