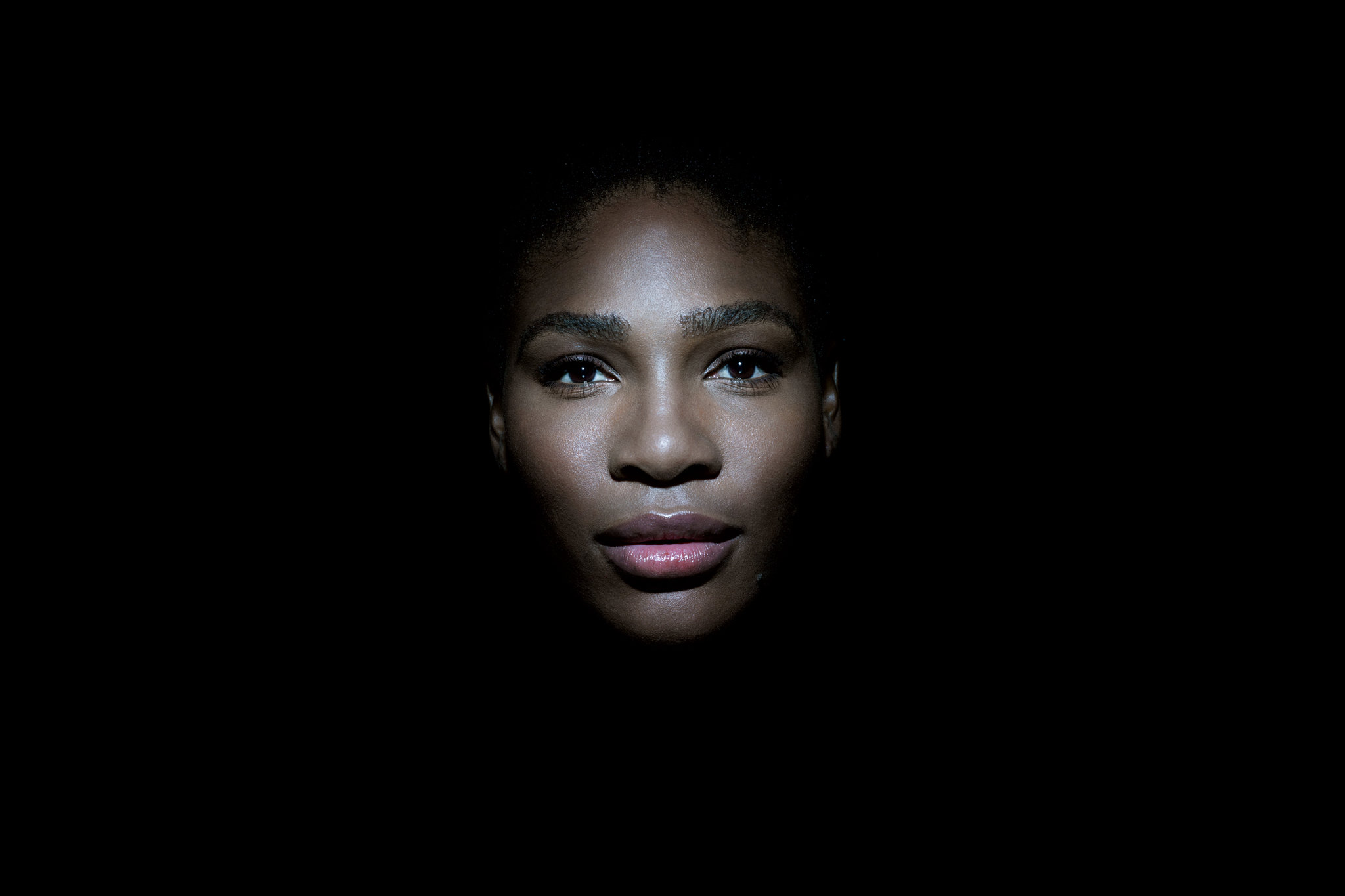 Tough to track down the original screen capture — genius in recognizing it, whoever did it first — but it’s clear that Serena Williams is one of the better things to come out of America, and to some, America’s only hope in a time of Trump.

Headlines make it appear Serena Williams has a more effective foreign policy and military deterrent than the U.S. under Trump’s regime.

Thanks Goodness for Serena Williams…… pic.twitter.com/iyzL4AUY14

Another reason why Serena Williams is the 🐐 pic.twitter.com/1Xg3HckJv5

Help us Serena Williams you're our only hope pic.twitter.com/WUxeDDxpb0

@natemcdermott We don't need no stinking State Department. We got Serena Williams.

You get the idea.

Two copy editors in different departments write headlines, and they get mashed up by a third editor or some robot. Hope results. Not vain hope, we hope.

Didn’t know it was an old screen cap — hadn’t seen it before. It’s timely again, and I needed the laugh.

Serena Williams randomly surprised two fans who were playing tennis while she was out on a… https://t.co/mAnjkbtCVc

This entry was posted on Thursday, March 16th, 2017 at 3:13 am and is filed under Humor, News, North Korea. You can follow any responses to this entry through the RSS 2.0 feed. You can leave a response, or trackback from your own site.