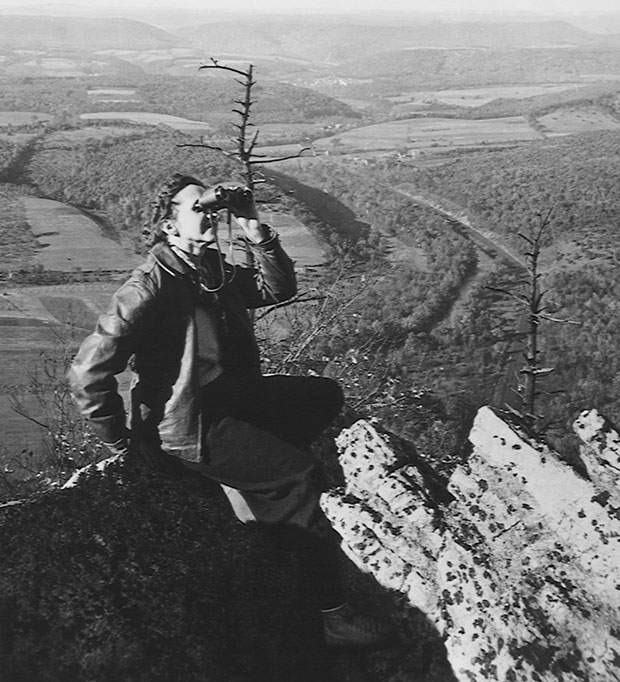 Rachel Carson’s birth anniversary in 2017 was remarkably free from attacks by DDT advocates or other people misinformed about her life and work.

Not that those attacks don’t continue on other days, still, but that the critics did not use the occasion of the anniversary of her birth to gang up on news media.

Today marks Rachel Carson's 110th birthday! Her vital contributions to wildlife conservation continue to inspire and guide so many. pic.twitter.com/JwhtoVvDMf

"Those who dwell among the beauties & mysteries of the earth are never alone or weary of life." – Rachel Carson, born on this day in 1907.

Over the years, Maria Popova at Brainpickings (@brainpicker) collected and republished quite a bit of good biography on Rachel Carson.

For Rachel Carson's birthday, her stunning love letters and touching farewell to her beloved https://t.co/6v7idhNOva pic.twitter.com/NEdbFP6nyz

Celebrate Rachel Carson's birthday by learning about her & 6 other women who rallied to preserve the natural realm. https://t.co/js4xIwYKEp

The great Rachel Carson, born 110 years ago today, on wonder and why it's more important to feel than to know https://t.co/Y0K7LviHzv pic.twitter.com/J5D8wUthsk

One of my heros. Happy Birthday Rachel Carson! Thanks for your eloquence, powers of observation, scientific rigor, courage, & persistence https://t.co/fnl1VJ79Ut

Rachel Carson was born on this day in 1907. pic.twitter.com/1Ngsghz1zp

“If a child is to keep alive his inborn sense of wonder, he needs the companionship of at least one adult who can share it…" Rachel Carson pic.twitter.com/Yglbx24f8a

"Man is a part of nature, and his war against nature is inevitably a war against himself." Rachel Carson. Happy Birthday to you.

#happybirthday to #rachelcarson. The writer and conservationist who is credited with starting the modern environmental movement! pic.twitter.com/4kwzFDPzAY

Celebrating the incredible #RachelCarson on what would have been her 110th birthday! (pic via @CleanAirMoms) pic.twitter.com/Eye7rGIweq

As of 8:30 PM Central, @EPAScottPruitt and @EPA have not recognized Rachel Carson's B-day. Forgot their roots. There is no Planet B A-holes

It was such an honor to receive the Rachel Carson award. Thank you @audubonsociety and the #WomeninConservation! https://t.co/tFQymvRZxT

This entry was posted on Sunday, May 28th, 2017 at 3:49 am and is filed under DDT, Environment, Environmental protection, History, Rachel Carson, Science. You can follow any responses to this entry through the RSS 2.0 feed. You can leave a response, or trackback from your own site.