What President Trump blurted out; what Little Donald really meant

Bill Watterson’s Calvin, on the impossibility of getting homework to do itself. Copyright Bill Watterson. As Ms. Ashenhurst describes it: “SCH 4U is a university preparation course. As such some independent work is required for success.”

Looking back now, we can see whatever it was he said about talking to families of fallen soldiers, he probably needed someone to translate it to himself.

Here is Trump's full answer on his calling and not calling of the families of dead soldiers. It is worth reading. pic.twitter.com/p3HAeTF1T5

Here’s the translation into English, from Craig Battle:

Glad we got that settled.

Now Trump has, reluctantly, called the families of the fallen soldiers. Somehow, inexplicably, Trump managed to make things worse, to embarrass the entire nation. We couldn’t know that, then.

Bill Watterson’s Calvin figures out that obfuscation sometimes buys you a few minutes before the authorities and voters catch on to your game. Copyright Bill Watterson.

It’s graveyard humor. It seems to me Trump often leaves us fearful, and looking at great tragedy, with no coping mechanism apart from trying to find humor in what he’s done.

Which suggests, to me, it’s time for Trump to go away on his own. He’s damaging the nation. 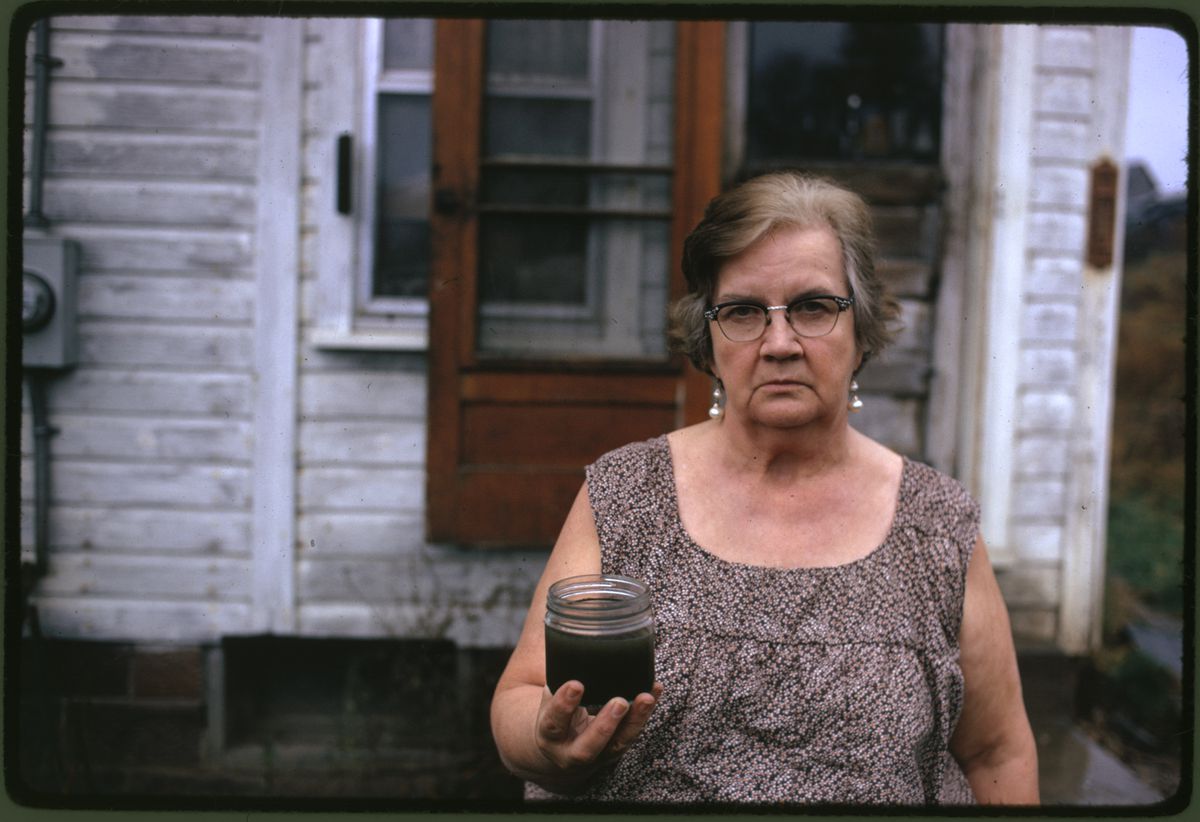 Verge caption: A woman holds a jar of undrinkable water from her well in Ohio in 1973. She filed a damage suit against the Hanna Coal Company, which owned the land around her house. Photo by Erik Calonius / US National Archives. From EPA’s Documerica project.

Short film from The Verge:

It’s good to be reminded of the burning Cuyahoga River, from time to time. As a great example of EPA’s successes, the the Cuyahoga has not caught fire for many years.