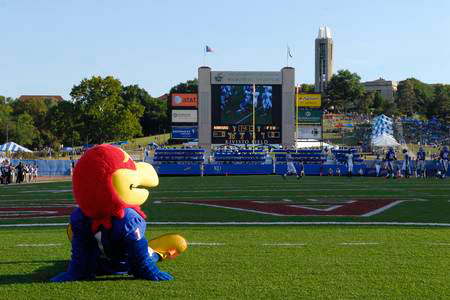 University of Kansas Jayhawk mascot at one of the school’s sports fields. KU photo

Welcome students and teachers, today from the Port Washington-Saukville Scholl District on Long Island, New York (Mrs. Reetz’s class), from the University of Kansas on Blackboard, and from the group (home schoolers?) looking up the Casablanca Conference and Franklin Roosevelt. 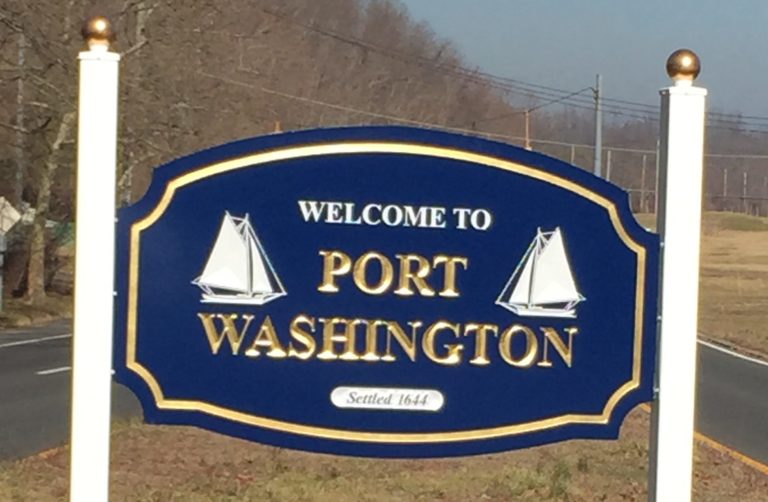 This blog started out as an experiment in bringing new materials into a classroom in a new way. It’s encouraging that students and teachers use the blog for learning.

If you don’t mind, would you drop a note in comments about where you’re from, and what you’re looking for — and whether the material here is any help? You can use the comments on the post. It would be useful information to help tailor content, you know?

Same welcome applies to anyone else just passing through — tell us where you’re coming from and why, in comments, please.

Winter Olympics kick off in South Korea in early February — there will be much U.S. flag waving, especially if the U.S. athletes perform as well as many expect and win medals. Olympics events, both summer and winter, often provide large public forums for improper flag display, too — but we ignore that, since no disrespect is intended, usually.