Constitution Day comes every September 17, marking the day members of the Philadelphia convention signed the draft Constitution and sent it to the Second Continental Congress to be ratified by the 13 states.

Citizens may fly their flags, as government buildings do. 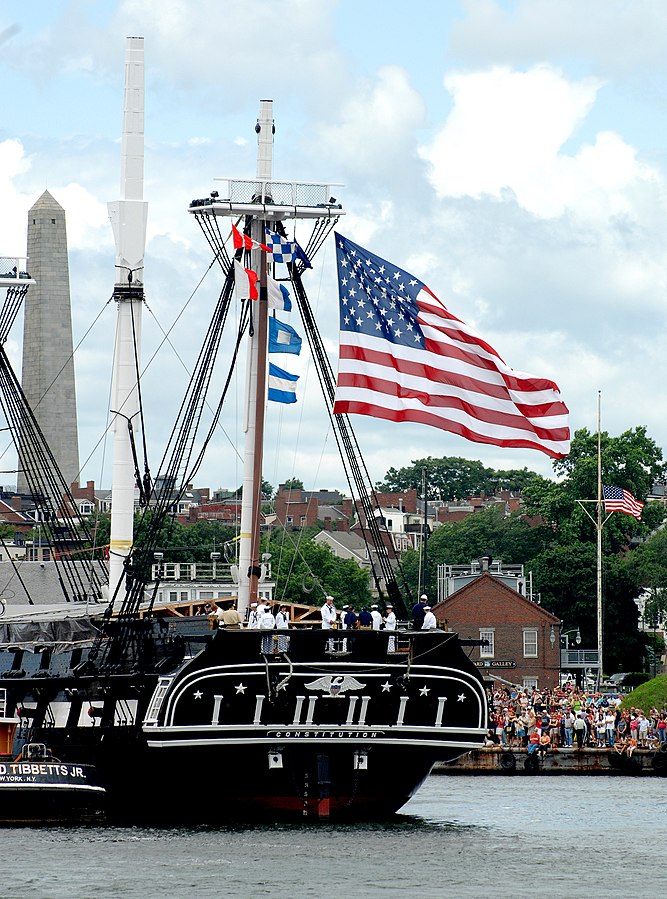 This entry was posted on Monday, September 17th, 2018 at 9:29 am and is filed under Constitution Day, Fly your flag today, History. You can follow any responses to this entry through the RSS 2.0 feed. You can leave a response, or trackback from your own site.

One Response to Constitution Day 2018: Fly your flag