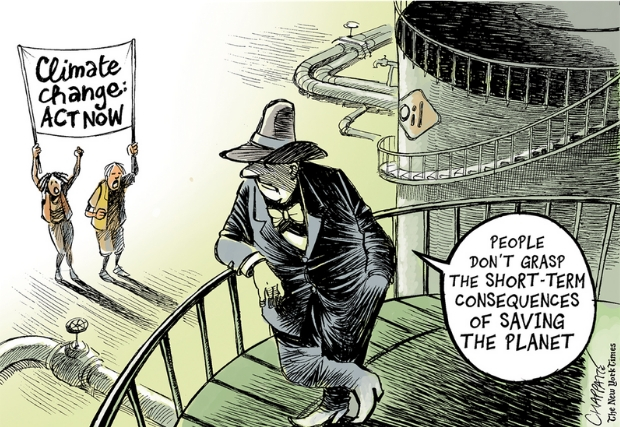 From CleanTechnica.com (with additional information added here from the House of Representatives official site):

Recognizing the duty of the Federal Government to create a Green New Deal.

RESOLUTION
Recognizing the duty of the Federal Government to create
a Green New Deal.

Whereas the October 2018 report entitled ‘‘Special Report on Global Warming of 1.5ºC’’ by the intergovernmental Panel on Climate Change and the November 2018 Fourth National Climate Assessment report found that—

Whereas the United States is currently experiencing several related crises, with—

Whereas, climate change constitutes a direct threat to the national security of the United States—

Whereas the Federal Government-led mobilizations during World War II and the New Deal created the greatest middle class that the United States has ever seen, but many members of frontline and vulnerable communities were excluded from many of the economic and societal benefits of those mobilizations; and

Whereas the House of Representatives recognizes that a new national, social, industrial, and economic mobilization on a scale not seen since World War II and the New Deal is a historic opportunity—

Now, therefore, be it

Resolved, That it is the sense of the House of Representatives that— This entry was posted on Monday, February 11th, 2019 at 2:34 am and is filed under air pollution, Economics, Environment, History, U.S. Congress. You can follow any responses to this entry through the RSS 2.0 feed. You can leave a response, or trackback from your own site.