From the ICRC (International Committee of the Red Cross): 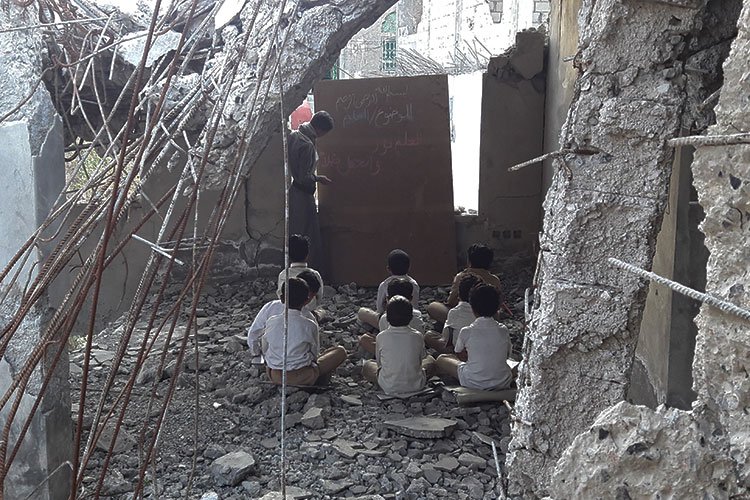 Red Cross caption: No books, no chairs, no safe place to learn: This is a classroom in #Yemen where 2 million children are out of school according to @UNICEF.

Two things essential for a classroom: Student, and teacher.

Ponder that next time your local school board denies raises to teachers. And remember this classroom in Yemen, where students want to learn, and a teacher goes into hell to let them do that. 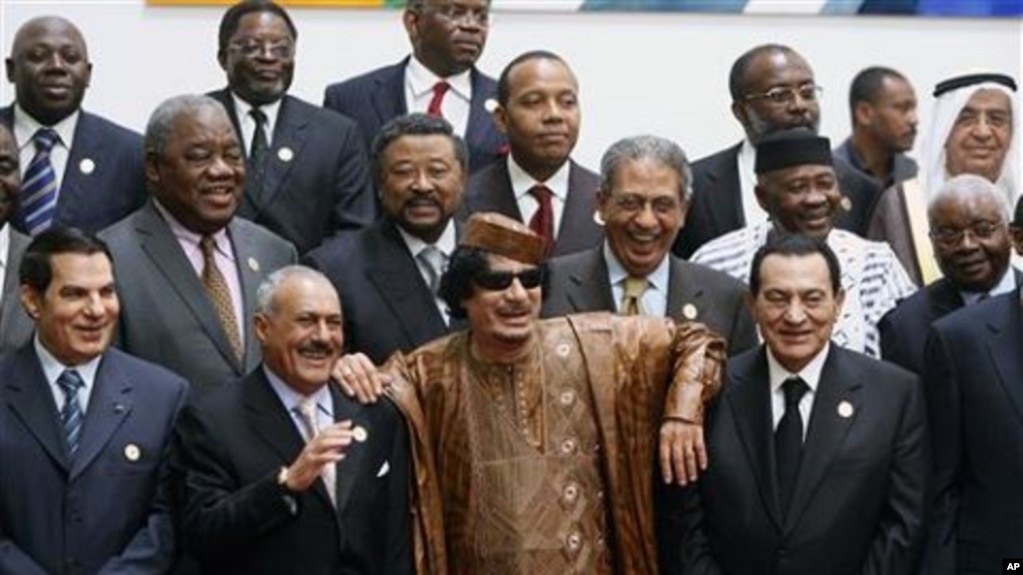 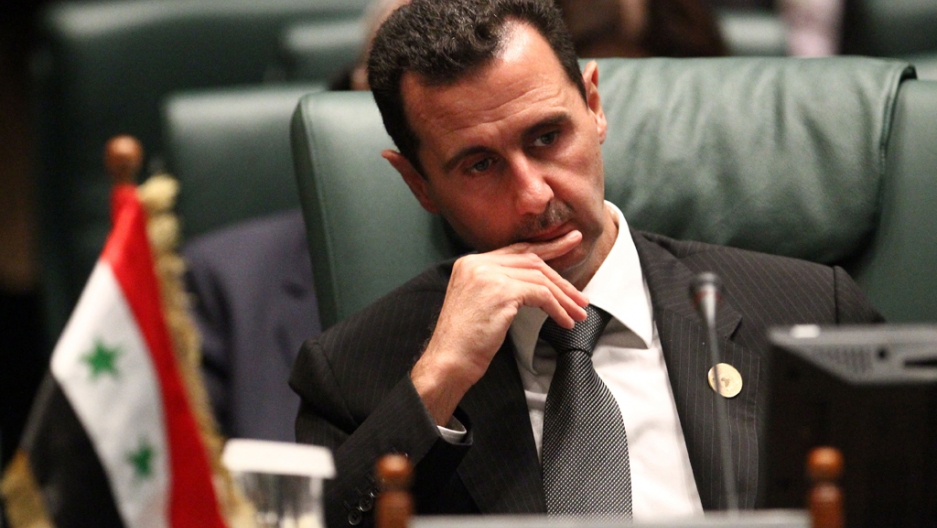