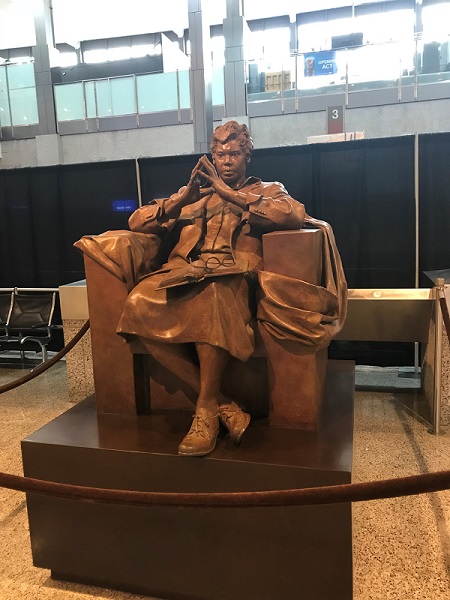 This entry was posted on Thursday, August 2nd, 2007 at 2:48 am and is filed under Barbara Jordan, Democracy, Ethics, Famous quotes, Free press, Good Quotes, Heroes, History, History audio sources, Justice, Leadership, Patriotism, Presentations, Presidents, Quotes, Reason, Scandals, Texas, Texas history, Texas Lege, U.S. Constitution, U.S. House of Representatives, Watergate scandal. You can follow any responses to this entry through the RSS 2.0 feed. You can leave a response, or trackback from your own site.

3 Responses to When things get tough, the patriotic listen to Barbara Jordan