A toast on Whiskey and Cigar Day 2014: Excelsior! to Mark Twain’s and Winston Churchill’s births (November 30)

This is the traditional Millard Fillmore’s Bathtub post to remind you. Both Twain and Churchill were lovers of good whiskey, and good cigars. Surely they would have toasted themselves with a drink and a smoke. 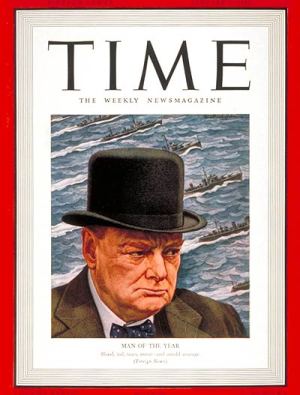 Both of them rank near the top of the list of people to whom almost any quote will be attributed if the quote is witty and the speaker can’t remember, or doesn’t know, who actually said it.

If I get one, it will be the only cigar I’ve had this year. Or this decade.

But I will break out the Scotch.

At a very minimum, click on some of the links and read the works of these two great writers.  Anything else today would not be so profitable.

This entry was posted on Sunday, November 30th, 2014 at 2:01 pm and is filed under Books, History, Literature, Mark Twain, Peace, Philosophy, War, Winston Churchill. You can follow any responses to this entry through the RSS 2.0 feed. You can leave a response, or trackback from your own site.