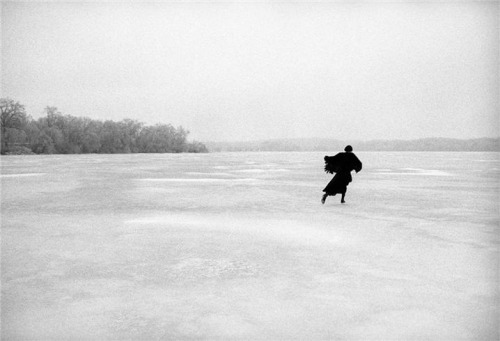 Joni Mitchell skating away on a river. Photo by Joel Bernstein.

I chose to cover @jonimitchellcom's 'River' for my @Spotify Christmas track https://t.co/xE7NRxd8eo. Joni Mitchell is one of the reasons why I write music. It was a dream to be given the opportunity to cover this song. I hope you love it as much as I loved singing it. x pic.twitter.com/vn7TxGbFV4

This entry was posted on Saturday, December 9th, 2017 at 1:05 am and is filed under Christmas, Holidays, Music. You can follow any responses to this entry through the RSS 2.0 feed. You can leave a response, or trackback from your own site.