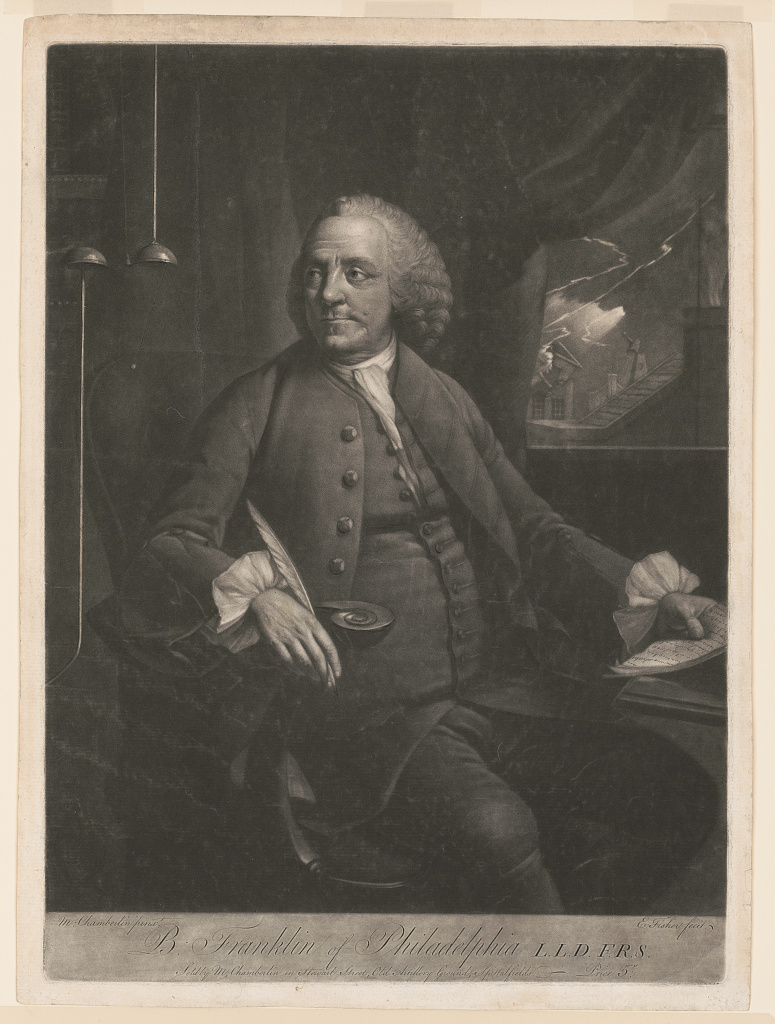 This entry was posted on Tuesday, April 17th, 2018 at 11:55 am and is filed under Ben Franklin, DBQ sources, Heroes, History, Lesson plans, Library of Congress. You can follow any responses to this entry through the RSS 2.0 feed. You can leave a response, or trackback from your own site.