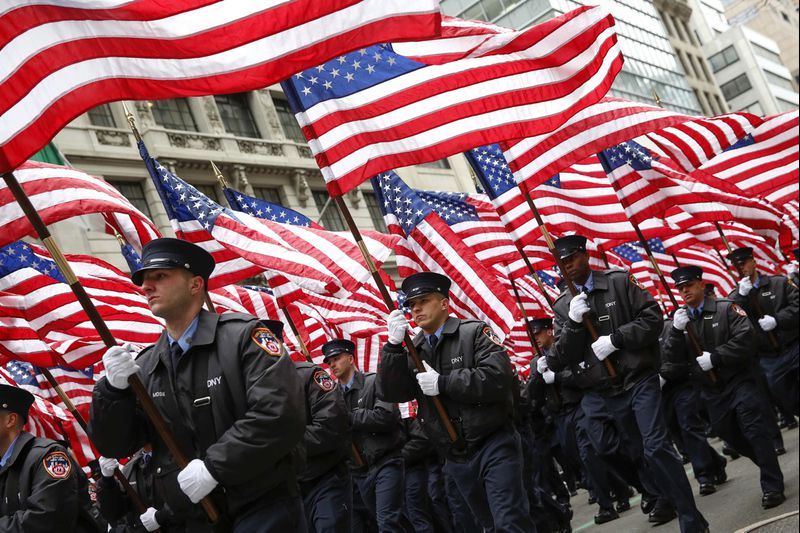 I usually put up a post near the first of the month listing the occasions upon which U.S. laws urge us to fly Old Glory. March sometimes slips by without such a post.

No good reason, other than in most years, March offers no regular national commemorations upon which flag flying is urged. The odd year is when Easter comes early. Easter is one of the holidays the Flag Code says flags should be flown.

The Flag Code urges residents of states to fly the U.S. flag on the anniversary of their state’s entering the union, on statehood day. Those are the only dates in March, most years. In March, we have four statehood days in the first four days of the month. If I dawdle, we miss most of the dates.

Okay, all but one already past in March. Apologies to Ohio, Nebraska and Florida. Surely you can find the stories of their big parades and flyovers for statehood in Google News.

I keep hoping, but I get little traction for a law urging flying the flag to observe Freedom Day, on the birth anniversary of the Father of the Constitution, James Madison (he was born March 16, 1751). 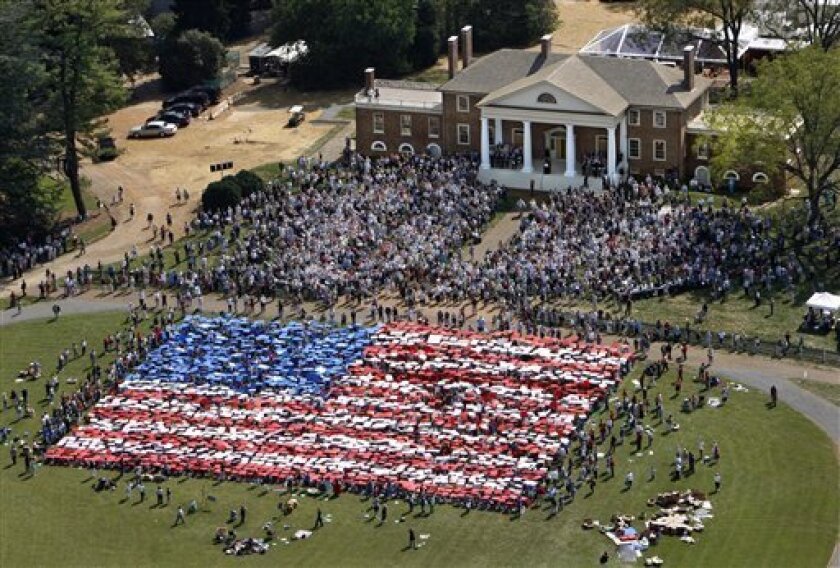 People gathered on the lawn of James Madison’s home in Montpelier, Virginia, to display the U.S. flag in a card display, 2011. AP photo?

Some irony in the unmarked birthday of the Father of the Constitution.

I’ll try to keep up better, next year. (I said that last year.)

U.S. colors stood out in a field of green at the St. Paul, Minnesota, St. Patrick’s Day parade, 2015(?). Photo from VisitStPaul.com.

Yes, this is a bit of an encore post. Defeating ignorance takes patience and perseverance.

This entry was posted on Friday, March 8th, 2019 at 6:32 pm and is filed under Flag etiquette, Fly your flag today, History. You can follow any responses to this entry through the RSS 2.0 feed. You can leave a response, or trackback from your own site.