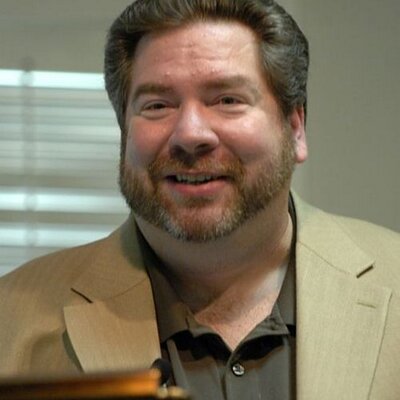 Are we mice, or fully-functioning human brains?

I’m still smiling about Ed Brayton’s post at Dispatches from the Culture Wars — here in its entirety:

From the utterly delusional Christine O’Donnell [Republican candidate for U.S. Senate in Delaware], said on the Bill O’Reilly show in 2007:

“They are — they are doing that here in the United States. American scientific companies are cross-breeding humans and animals and coming up with mice with fully functioning human brains.”

Which gives those hypothetical mice a sizable leg up on O’Donnell.