Ugandan court turned back challenge to DDT use

One more news story that demonstrates, first, there is no worldwide ban on DDT (not even with the POPs Treaty); and second, environmentalists probably couldn’t stop DDT use if they tried, in nations where malaria still poses a problem.

Not that the DDT-crazy anti-environmentalist critics of Rachel Carson and WHO will notice, but here’s the news, anyway.

From All Africa, from The Observer in Kampala:

A petition against the use of DDT to control malaria has been dismissed by the Constitutional court.

Judges said the 2009 petition by the Uganda Network on Toxic-Free Malaria Control (UNETMAC) did not raise any matter for interpretation under article 137 of the Constitution. UNETMAC had argued that indoor residual spraying (IRS) and the continued use of the insecticide was hazardous to Uganda’s agricultural exports.

The ministry of Health had earlier approved IRS in Apac and Oyam districts. The judgment by the five-judge panel was delivered by Justice Kenneth Kakuru.

Uganda’s lack of anti-malaria campaigns due to political unrest through much of the last 40 years appears to have contributed to rather severe problems in some provinces today.  At various points over the past decade, Indoor Residual Spraying (IRS) won court fights from business groups, trade groups, farmers, affected citizens and odd environmental organizations.  In each case, courts ruled in favor of DDT use.

IRS involves spraying the walls of a home where mosquitoes rest after biting a victim.  Hypothetically, the mosquito then gets a fatal does of insecticide, and will not live long enough to develop the next cycle of malaria parasites to pass back to human victims (the life cycle of the malaria parasite takes about 14 days in a mosquito’s gut before the bug becomes infectious).  DDT is not approved for outdoor use, but only for fighting disease, and only inside dwellings.

DDT and about a dozen other insecticides are used for IRS, in rotation, to avoid pushing the mosquitoes to evolve resistance to any one poison.  Even so, DDT grows less effective, and health workers increasingly avoid using it at all, in favor of other insecticides.

Despite a few hotspots of malaria in Africa, across the continent malaria infections and deaths continue to decline, a decline steady since the early 1970s, accelerated since 2000. 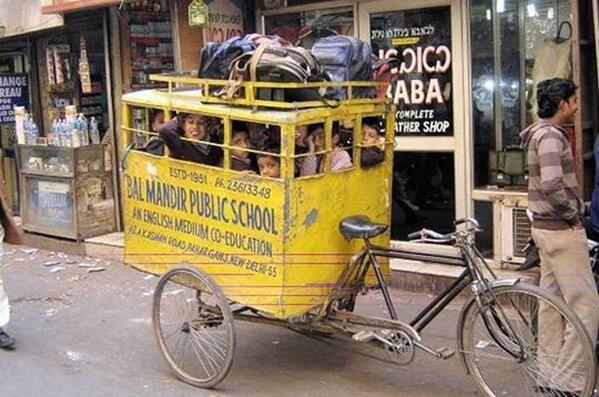