101 years ago today. Let us remember, and never forget. 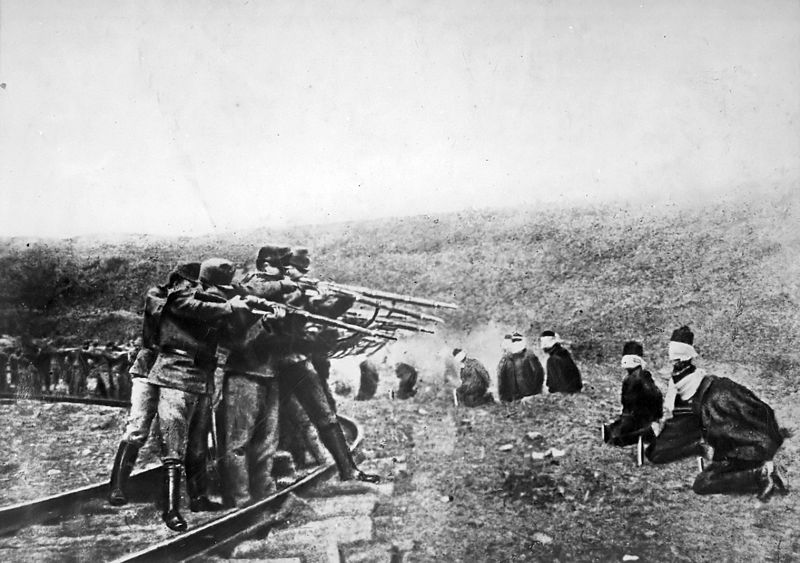 According to the Associated Press, today is the anniversary of the declaration of war that really got World War I started: Austria declared war on Serbia on July 28, 1914.

South slav nationalists assassinated Austrian Crown Prince Franz Ferdinand and his wife Sofie in Sarajevo, a Serbian capital then held by Austria, the previous June. After a summer of demands on Serbia by Austria, which Serbia could not or would not meet, Austria declared war.

As more nations declared war on each other through August and the rest of 1914, most people expected it to be a “short” war.

Peace is difficult. It must be worked on every day. But war is disaster.