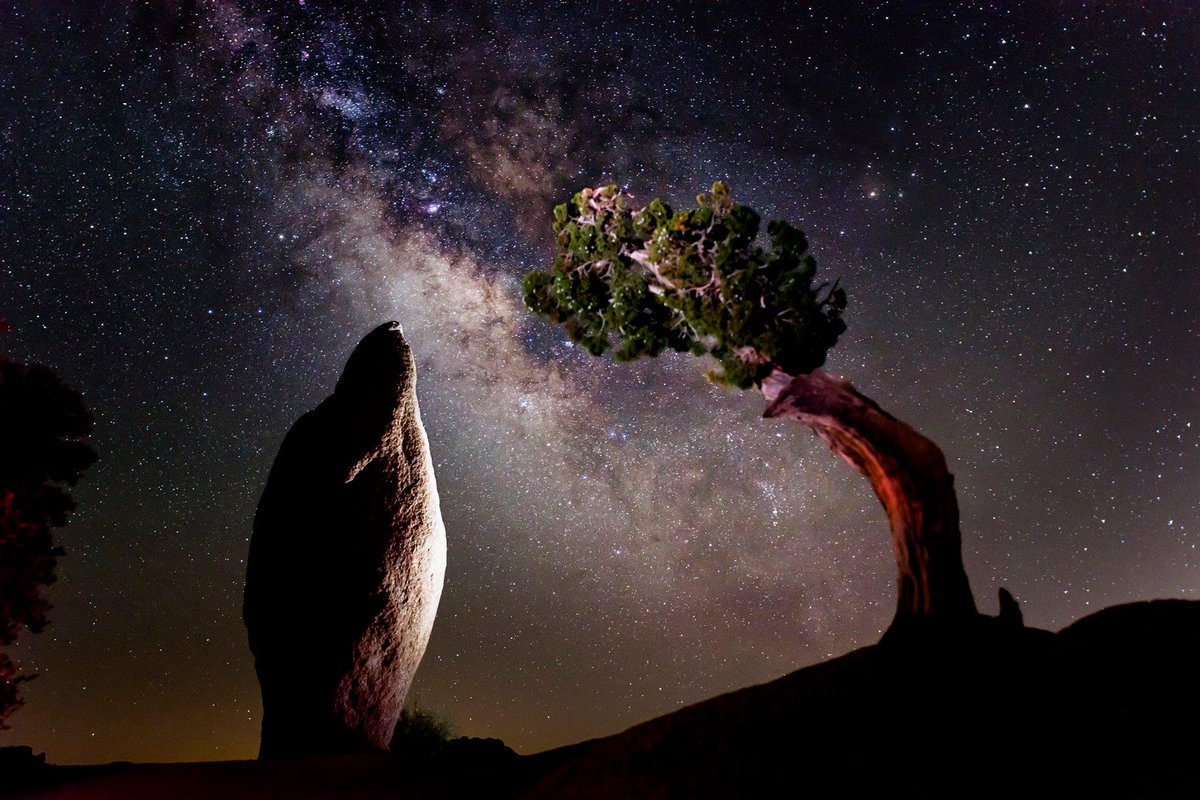 July 10, 1850: Last of the Whigs, Millard Fillmore sworn in as president

Whig Party? Does anyone know what a Whig stood for any more?

Millard Fillmore was elected vice president riding the ticket with the very popular Gen. Zachary Taylor, hero of the Mexican War.  Fillmore was a capable, yeoman politicians from a northern state; with only one president’s death in the preceding 59 years, parties had not yet figured out that the vice presidential candidate probably ought to be able to serve as president. Regional balance of the ticket was enough.

About 15 months into his presidency, President Taylor took ill  after presiding over July 4 festivities in blazing heat.  He died on July 9, 1850; Vice President Millard Fillmore took the oath as president the next day, and served out the term.  165 years ago today, Millard Fillmore served his first day as President, July 10, 1850.

Fillmore became the second person to take the presidency of the U.S. without having been elected.  John Tyler was William Henry Harrison’s vice president when Harrison died of pneumonia a mere 31 days after being sworn in as president.

As president, Zachary Taylor encouraged New Mexico and California to draw up state constitutions, which would have disallowed slavery in those states.  To southern leaders who threatened secession, Taylor promised to personally lead the army that would hold the union together by force, and personally hang those who had proposed rebellion.  Fillmore succeeded Taylor at a crucial time in the union’s history, on the knife-edge of states’ seceding over the issues of slavery.

Fillmore had presided over the Senate during months of furious debate on issues that always seemed to come down to slavery.  Because he didn’t hold to the views of the Whig Party which had elected the Taylor-Fillmore ticket, even more than Taylor had strayed, the cabinet resigned.  Fillmore appointed Daniel Webster as Secretary of State, and proceeded to push for compromise on issues to avoid war.  His machinations helped get California admitted as a free state, but left New Mexico as a territory.  Fillmore’s support of the Fugitive Slave Act alienated even more Whigs, and by 1852 the Whigs refused to nominate Fillmore for a term of his own.  He left office in 1853, succeeded by Franklin Pierce. President Zachary Taylor died on July 9, 1850.  The cause is still not fully clear, but poisoning by arsenic has been ruled out.

What would have happened had Taylor lived?

At the blog of the National Constitution Center, we get a few details of his death and life immediately preceding:

President Zachary Taylor’s death on July 9, 1850 shocked a nation that was in a heated debate about issues that eventually led to the Civil War. But his sudden passing also sidestepped two constitutional crises.

The details about how and why President Taylor died are still in dispute today. The president attended a ceremony at the site of the Washington Monument on July 4th on a reportedly hot summer day.

He fell ill soon after with a stomach ailment. His doctors gave him relief medication that included opium and later bled the president. Taylor died five days later at the age of 65.

Officially, he died from cholera morbus, and today, the prevalent theory is that Taylor suffered from gastroenteritis, an illness exacerbated by poor sanitary conditions in Washington.

There are other theories, including one where Taylor was poisoned by people who supported the South’s pro-slavery position. (In recent years, Taylor’s body was exhumed and a small, non-lethal amount of arsenic was found in samples taken from his corpse.)

It was Taylor’s unexpected opposition to slavery (he was from the South and was the last president to own slaves) that had caused an immediate crisis in 1850.

Taylor ran as a Whig candidate in 1848 and he wasn’t a professional politician. Taylor was a career military man and a hero in the war with Mexico.

Once he took office in March 1849, it became clear that Taylor, the military man, was more interested in preserving the Union than the art of politics.

[more at the blog site]

In any case, Taylor died on July 9.

And on July 10, 1850, his vice president, Millard Fillmore, was sworn in as president.

No, that doesn’t mean the bathtub tale is true.