A reminder to fly your U.S. flags tomorrow in honor of the U.S. Navy.

We celebrate Navy Day each year on October 27, one of the score of dates designated in the U.S. Flag Code to fly Old Glory.

Navy Day may be eclipsed by Armed Forces Day, Memorial Day and Veterans Day in modern life, but it’s still in the law and the Navy still notes it.

You get an idea of the celebrations from some of the old Navy Day posters. (If you can put a year on posters undesignated, please tell us in comments; if you know of a poster not shown here, please give a link in comments.)

This may have been used as a Navy Day poster after the death of Theodore Roosevelt, a former, popular Secretary of the Navy. Crash MacDuff blog

Tree and Milky Way, but where?

Nice photo, a starry sky showing part of the Milky Way, and a great tree, probably painted with a flashlight.

But, where in the world is it? 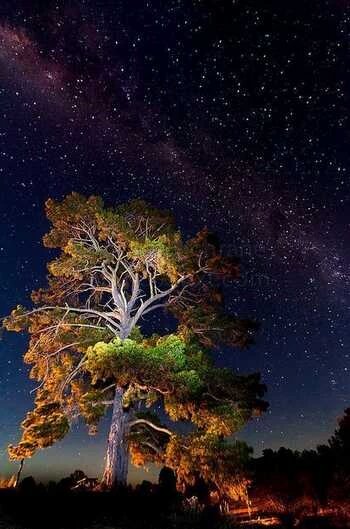 Dear Reader, do you know where this photo was taken? Who should get credit?

[It was Nate Cochran. See his note in comments below, and thanks to Ediacaran.] 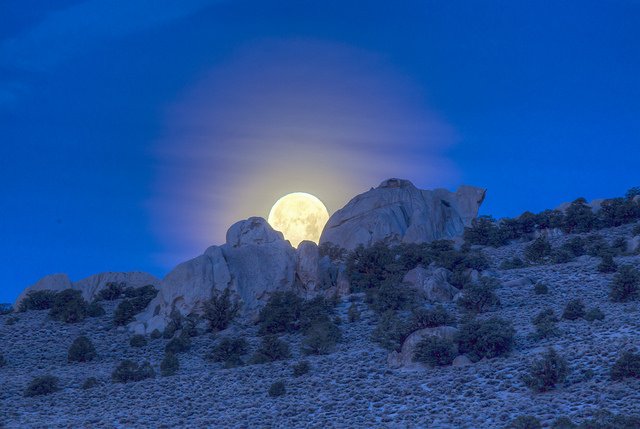