[This is mostly an encore post, written two years ago, marking an anniversary for December 18]

Spent a day with my aging father-in-law last week. Conversation is difficult, but memories always flow. We watched the movie version of “Guys and Dolls,” with Sinatra and Brando, and Stubby Kaye’s get-up-and-sing version of “Sit Down! You’re Rockin’ the Boat.”

He was happy to see the thing again, though in the first few minutes he said he didn’t think he’d ever seen the film. My fondness for the piece, and for Damon Runyon’s stories, goes back (too many) decades to a production of the play by the Utah Valley Opera Society. They hired our high school drama director, David Larson, to direct. On a lark I auditioned, telling them I couldn’t really sing or dance, and ended up with a lot of lines in a couple of supporting roles, and singing and dancing both in the chorus.

When my father-in-law joined in the movie chorus of “Fugue for Tinhorns,” I knew we had a good couple of hours. We laughed, watched, reminisced, and sang along.

Damon Runyon could tell stories, true stories about real people. Sometimes the names were changed to protect the innocent, or the guilty; sometimes the real names were more entertaining than the fictional names Runyon invented.

As a reporter and essayist, he smoked a lot.  Throat cancer robbed him, first of his voice, then his life at 56. 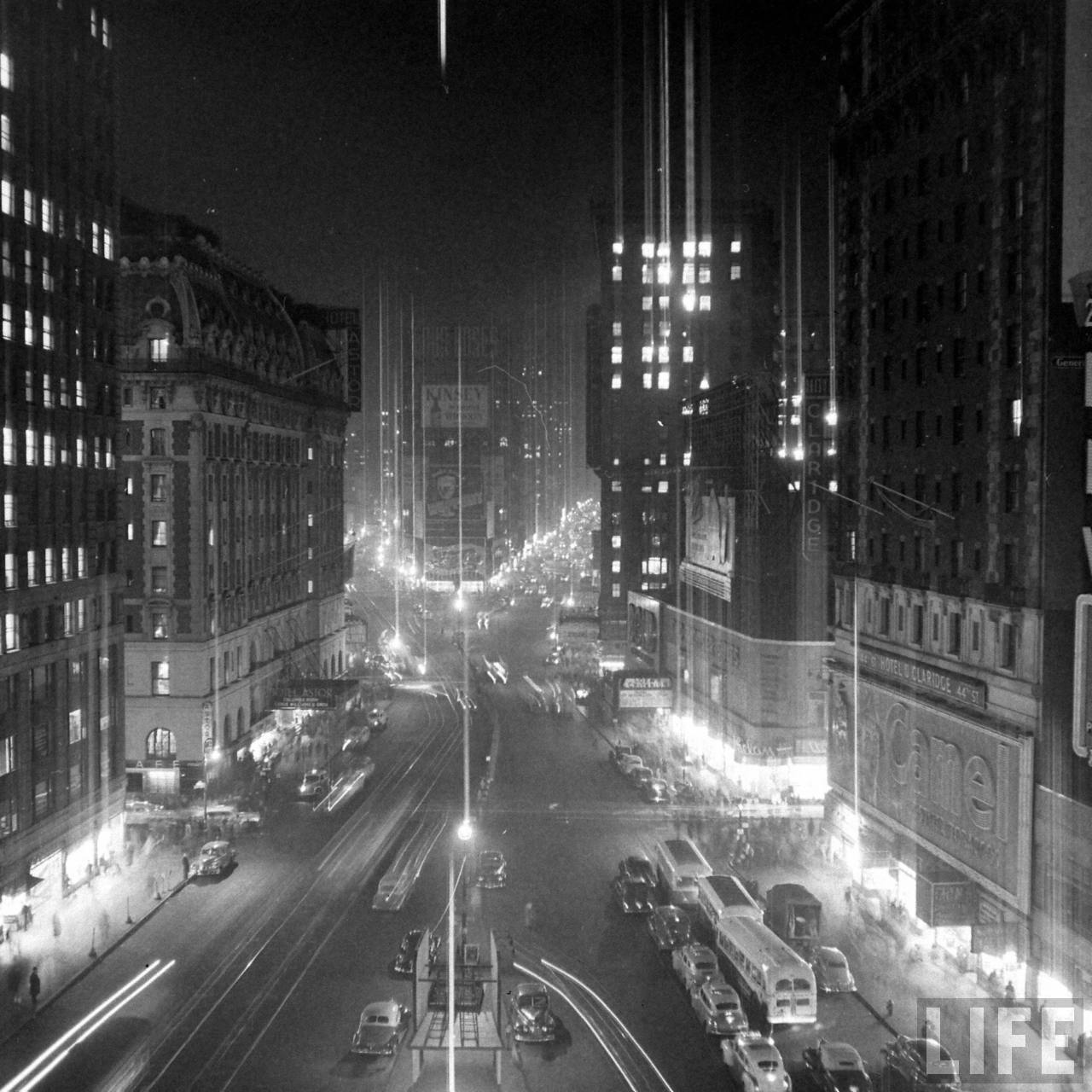 This entry was posted on Tuesday, December 18th, 2018 at 5:31 pm and is filed under Airplanes, Aviation, History, Literature, Music. You can follow any responses to this entry through the RSS 2.0 feed. You can leave a response, or trackback from your own site.