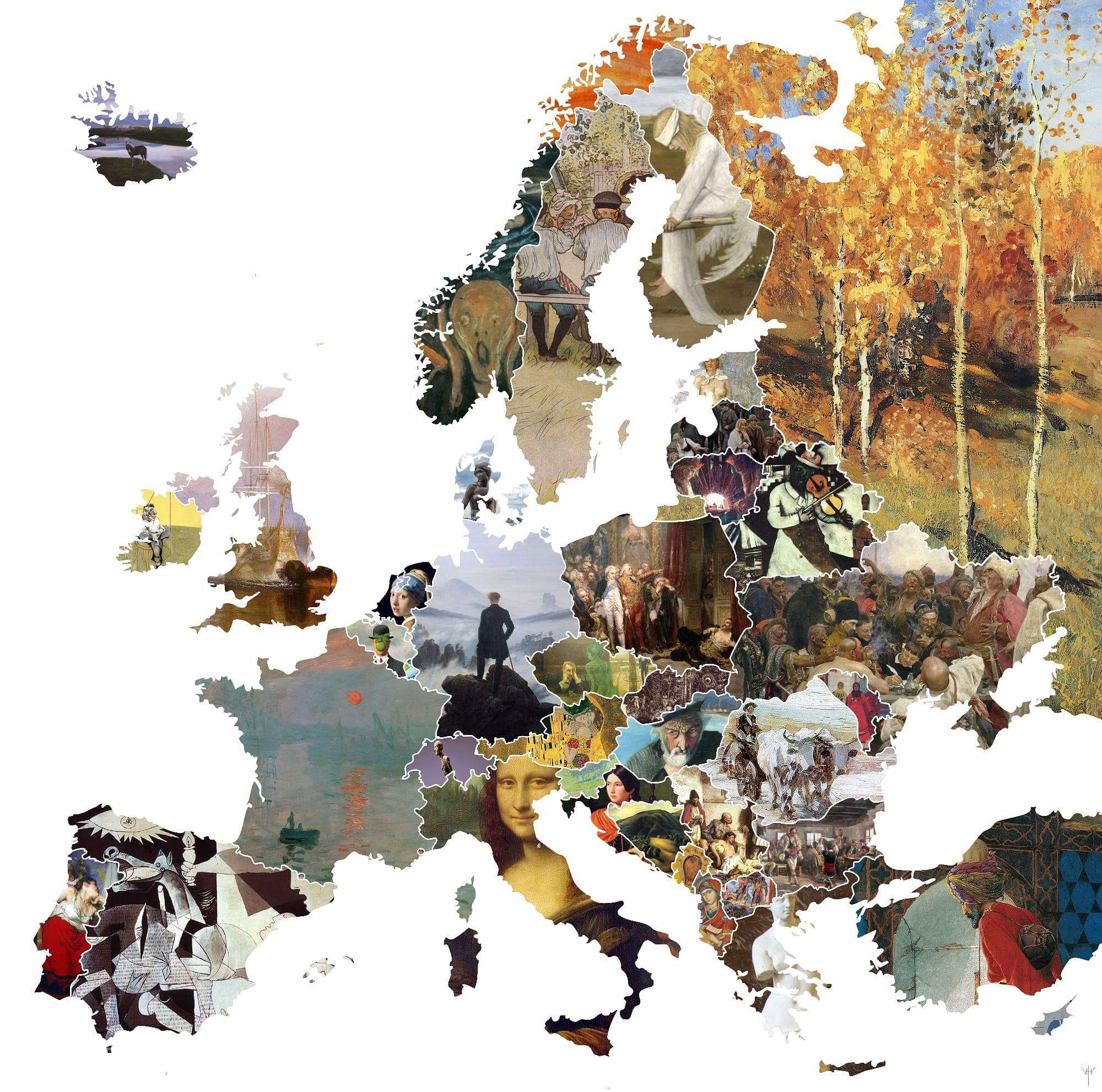 Gotta know some history — and myth — to get the joke: Greece’s financial crisis

From the highly-respected Borowitz Report:

Steed Wheeled Into Brussels at Night

BRUSSELS (The Borowitz Report) – In what many are hailing as a breakthrough solution to Greece’s crippling debt crisis, Greece today offered to repay loans from the European Union nations by giving them a gigantic horse.

Finance ministers from sixteen EU nations awoke in Brussels this morning to find that a huge wooden horse had been wheeled into the city center overnight.

Sometimes I think we could do better than some of the state standards if we just used a New Yorker  cartoon standard:  Kids will be considered educated when they can explain all the cartoons in four consecutive issues of The New Yorker, and tell why they are funny.

In the same piece, Borowitz digs at Palin’s supporters and al-Qaeda’s new CEO.  It’s worth the click.

Another press release that will have the climate change critics pulling their hair, from Great Britain’s Department of Energy and Climate Change about the Carbon Reduction Commitment plan (CRC):

With just 50 days to go until the end of registration for the Carbon Reduction Commitment Energy Efficiency Scheme (CRC), Greg Barker is calling on the remaining organisations to register now.

Currently 1229 of the organisations required to register have done so.

Launched in April 2010 the CRC requires large public and private sector organisations to register with the Environment Agency by 30th September 2010.

“This new Coalition Government wants to boost energy efficiency in business because we know that saving energy saves money. The CRC will encourage significant savings through greater energy efficiency and importantly will make carbon a boardroom issue for many large organisations.

My message to businesses today is to register now. I understand the original complexity of the scheme may have deterred some organisations and I want to hear suggestions as to how we can make the scheme simpler in the future.”

With just 50 days to go until the end of registration for the Carbon Reduction Commitment Energy Efficiency Scheme (CRC), Greg Barker is calling on the remaining organisations to register now. The Minister visited Westminster Fire Station this month to meet fire fighters and see some of the measures recently installed to improve the station’s energy efficiency.

The London Fire Brigade is one organisation that has registered for the CRC. Energy efficiency projects put in place by the Brigade have led to savings of £260,000 in 2009/10 and over £1 million since the Brigade started focusing on the need to be greener. Despite the organisation growing overall carbon emissions on their buildings are down by over 18% on 1990s levels.

“This isn’t just about protecting the environment, it makes excellent business sense. Last year we saved the taxpayer over a quarter of a million pounds by making our fire stations greener and reducing our energy bills.”

The CRC will help to ensure that organisations play their full role in contributing to the UK’s emissions reductions of at least 34% on 1990 levels by 2020 through improved energy efficiency.

Travel is an education of itself

It’s a tough place to go to school, but somebody has to do it.

Kenny Darrell in Chania, on the island of Crete, becoming a teacher - photo by Stacy Grace

Need maps of Germany for geography or world history?

These .pdfs are suitable for papers sizes roughtly 8.5 by 11 inches in the U.S. — but they probably would scale up nicely for poster-size maps, too.  The maps are in color, and in German.

What if Obama can’t live up to the hopes Europe has for him?  This cartoon won 2nd place, $5000, for Swiss cartoonist Silvan Wegmann in the Ranan Lurie/UN Cartoon competition.

High school sophomores in Texas study world history, and juniors study U.S. history. At 16 and 17 years old, they have difficulty figuring out the fuss over the Berlin Wall. It’s just pictures in their textbook.

The Wall was already three or four years gone when they were born. They don’t remember living with the Soviet Union at all — it’s been Russia to them for their entire lives.

I have some hopes that the celebrations set for this week will aid their understanding, on the 20th anniversary of the breaching and destruction of the wall.

Caption from CBC: "Dominoes are placed where the Berlin Wall once stood in front of the Brandenburg Gate in the German capital. (Herbert Knosowski/Associated Press)"

An enormous line of giant dominoes is set up along the line where the old wall stood — to be toppled on November 9, the anniversary of the official breaching of the wall.

It’s the “domino theory” in reverse.

About 1,000 plastic foam dominoes will fall to the ground Monday along the route where the Berlin Wall once stood to mark the 20th anniversary of the crumbling of the Cold War barrier.

The 2.3-metre-high blocks, painted by schoolchildren, stretch for 1.5 kilometres in a path near the Brandenburg Gate and the German parliament.

I made one visit to the wall, late on a night in 1988.  American Airlines explored the possibility of taking over the service authorized from Munich to Berlin.  Soviet and East German rules required passenger flights to stay at a very uncomfortable 10,000 feet.  Pan Am had the route, but Pan Am was in trouble.  We spent a day with Berlin airport authorities and real estate agents trying to figure out how to set up a reservations office and other ground facilities.  European airports tended to force foreign carriers to share gate facilities, which was a problem, and we devoted a lot of time to gathering data for computer lines.

But then, after a smashing dinner of sausage and German-style potatoes in a great, small Berlin pub, we talked our taxi driver into giving us a tour of the wall.  He drove a spot near the Brandenburg gate, and there on a chain link fence keeping westerners from the wall were eight fresh wreaths.  Eight people had died trying to cross from East Berlin to West Berlin in the previous six months.  One wreath for each death.

Just over a year later, the Berlin Wall itself would be gone.

West Berlin acted much like a normal, western European city.  But the wall was there as a constant reminder of the oppression on the other side, a dull fog to constantly dim even the sunniest day.

Old posts on the Berlin Wall here at the bathtub are suddenly popular — usually they get a lot of hits after March when U.S. schools get to the post-World War II era, the Cold War and the Berlin airlift.  I imagine the current popularity has something to do with the anniversary.

I hope somebody has some great video of the dominoes toppling.

Dominoes acerbicly note the irony:  While the U.S. feared nations would fall under communism in a “domino effect,” especially in Southeast Asia (Indochina), communism broke up in a domino effect, as one communist-dominated country after another found freedom near the end of the Cold War.  Why has no one done a serious essay on the domino effect of freedom?