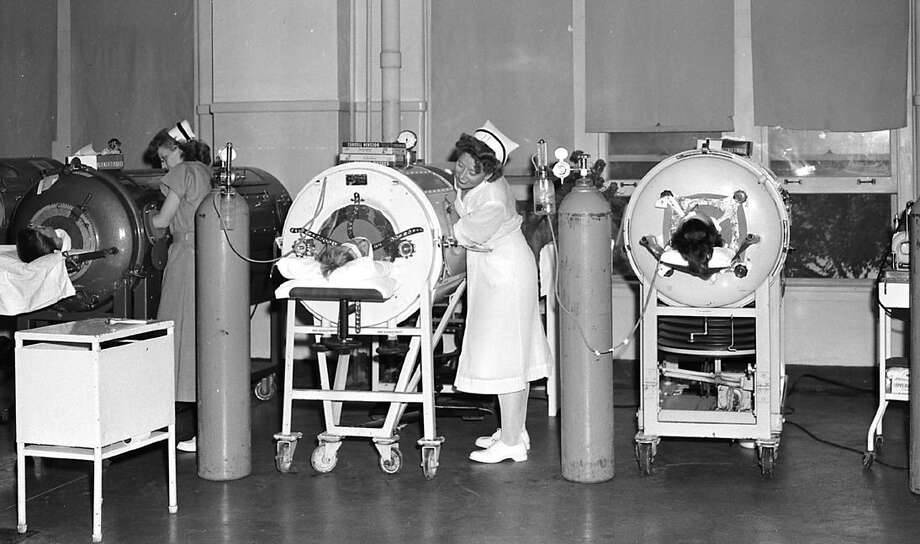 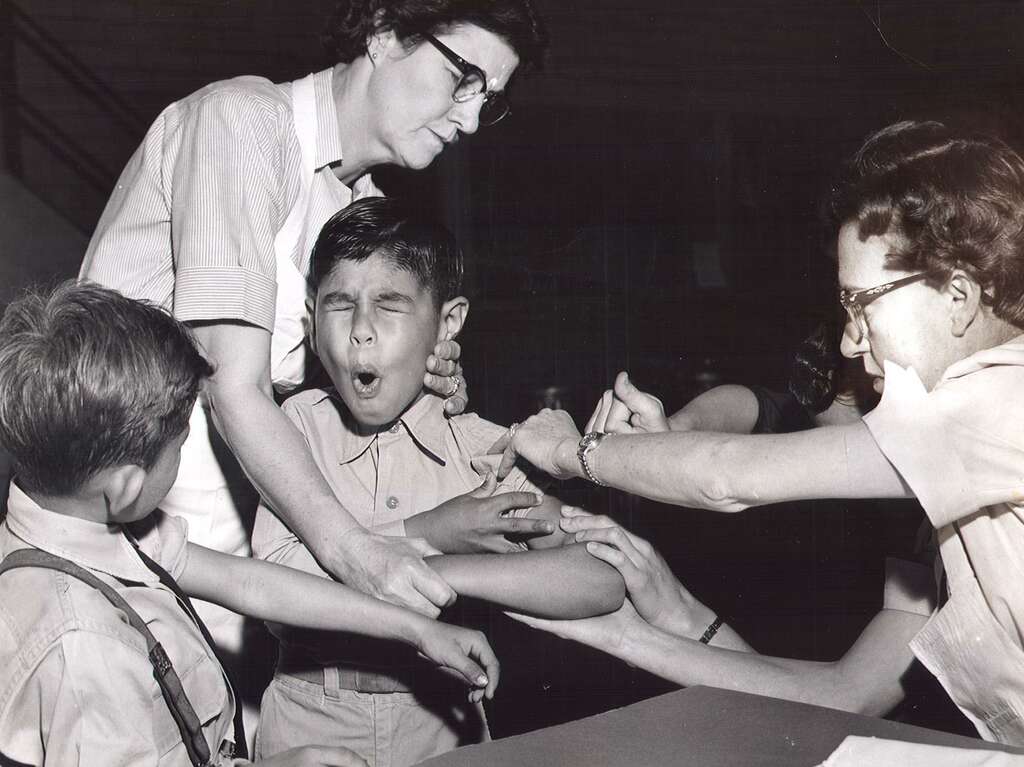 Franklin Roosevelt’s 1934 toga-themed birthday party including the “Cufflinks Gang,” became a fund-raiser for the Juvenile Paralysis Foundation, the fore-runner of the March of Dimes which campaigned against polio. Each of Roosevelt’s subsequent birthday celebrations, except the one on the way to Casablanca, raised money to fight polio. Roosevelt Presidential Library and Museum image.