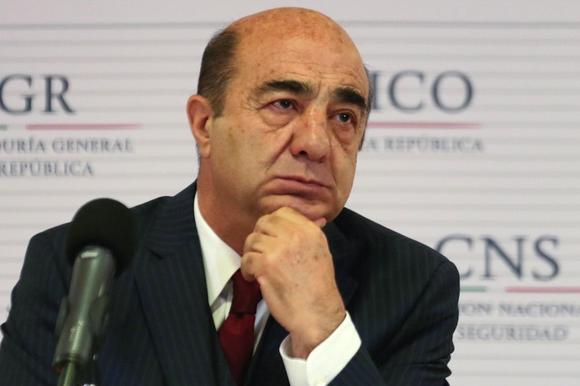 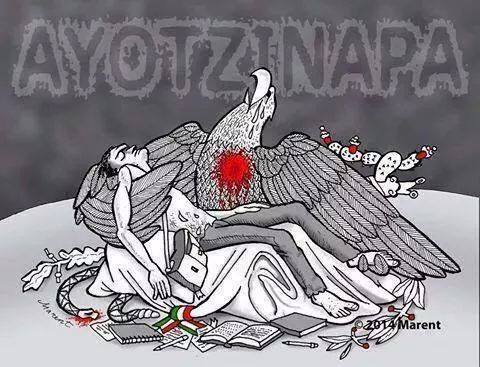 I don’t remember asking for this, but Romney says you did:  Cut jobs for teachers, cops and firefighters?

It’s not that the majority is silent, it is that the Republican Party is completely deaf.

That whirring noise is Milton Friedman, Friedrich von Hayek, and Ludwig von Mises, all spinning in their graves.

“Dare to call for justice, get labeled ‘terrorist'”

This is where we are: Marylanders who exercised their rights guaranteed under the First Amendment, peacefully gathering to call for changes in law, were labeled “terrorists” by the Maryland State Police, and reported to federal databases that way.

Do you wonder why you get searched every time you fly?  Remember that letter you wrote to your Congressman complaining about high taxes?  Remember that phone conversation with your brother-in-law over whether either of you would serve in the military today, without the threat of a draft?

Remember that time you taught the Cub Scouts how to fold the flag?

All of these things used to thought of as patriotic participation in government by citizens.  But not any more.

The abuses of the system were discovered and exposed by the Maryland attorney general.

And if you don’t live in Maryland?  That doesn’t make you safe.  It only means your state’s attorney general has not investigated what the cops are doing.

Your vote on November 4 is important.

You can also vote in a poll at the Baltimore Sun, asking whether such surveillance is okay.  (No, it’s not.)

Below the fold:  The New York Times editorial on the issue.  Also, the editorial from the Baltimore Sun.