New Symphony of Science: “This Earth is the one we have to care about”

Symphony of Science:  Highest and best use of Autotune — does putting stuff to music make for better editing?  (Great question in the 100th anniversary year of Woody Guthrie‘s birth, yes?)

Al Gore as the climate change denialists fear him most, approachable, concise, powerful images, and in tune:

Interesting coincidence that this was released the same day California inaugurated its auction of carbon credits in its own cap-and-trade attempt to control carbon dioxide releases.

(Woody Guthrie’s reputation has nothing to fear from Al Gore; which is okay, considering they’re probably on the same side of most issues.) 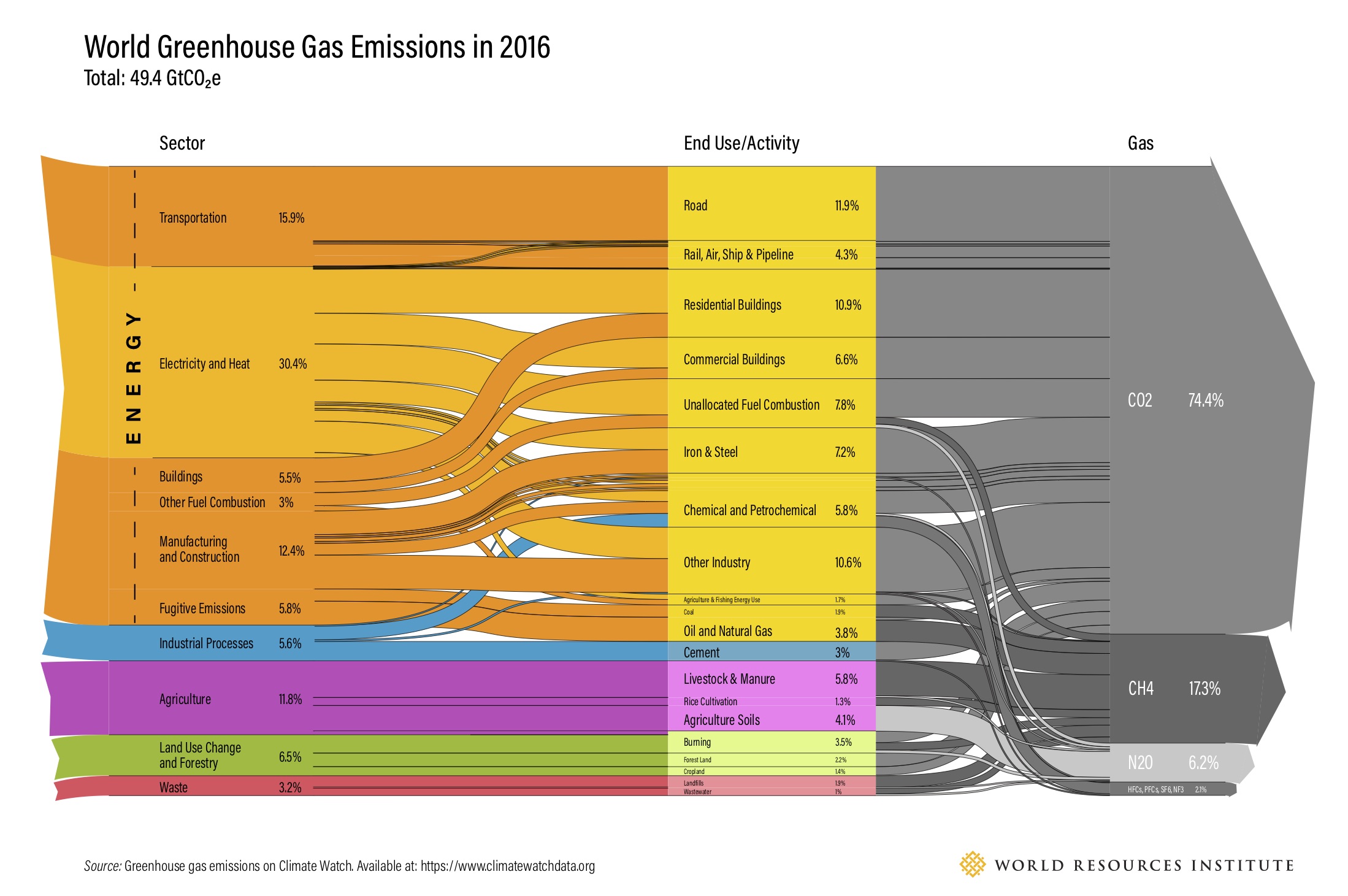 This entry was posted on Thursday, November 15th, 2012 at 2:54 am and is filed under air pollution, Climate change, climate_change, CO2, Global warming, Politics, Science. You can follow any responses to this entry through the RSS 2.0 feed. You can leave a response, or trackback from your own site.

One Response to New Symphony of Science: “This Earth is the one we have to care about”