Milky Way in the Southern Hemisphere

What’s the southernmost unit of the U.S. National Park System?  That’s where this photo was taken.

Many Americans seem unaware of worldwide holdings of the U.S. in territories, thinking the last territory was closed when Oklahoma or Arizona entered the union, or maybe Alaska or Hawaii.  U.S. territories today include the Northern Mariana Islands, Guam (from the Spanish American War), Puerto Rico (from the same war), and the U.S. Virgin Islands, as organized territories.  American Samoa is an “unorganized territory,” along with series of other islands in the Pacific:  Baker Island, Howland Island, Palmyra Atoll, Johnson Atoll, Jarvis Island, Kingman Reef, the Midway Islands, and Wake Island; and in the Caribbean, Bajo Nuevo Bank, Navassa Island (also claimed by Haiti), and Serranilla Bank, also claimed by Colombia.

Most of these islands offer much better star-gazing than is ever possible in Dallas. 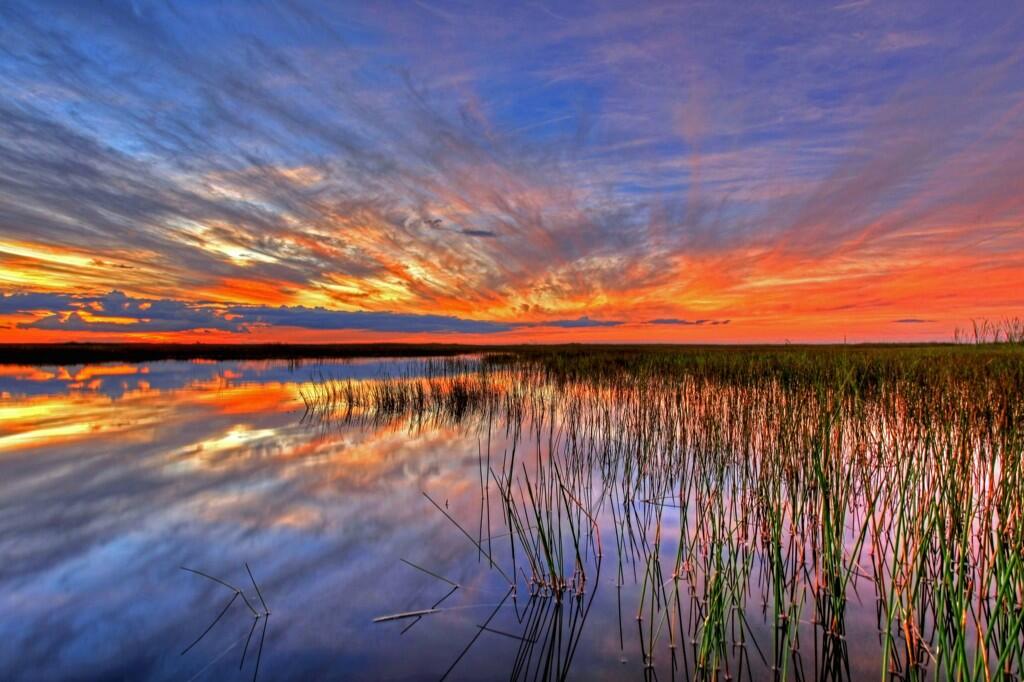 Caption from Interior’s Tweet: Sometimes there are no words to describe America’s public lands. This photo @EvergladesNPS proves it. #Florida pic.twitter.com/3l7fnrcfsG

Everglades National Park, in Florida, is a great example of wild lands that belong to all Americans, that we almost let slip away.

I’m not sure a painter could do a more stunning version of this view.