Sunset on the Madison

Photo after photo, I come increasingly to understand why my oldest brother, Jerry, wanted to spend his life and eternity in the Yellowstone.

Wholly apart from the thermal “features” and geological wonders, the area is just smashingly beautiful day in and day out, in even the mundane areas away from the celebrated features.

Here’s a part of the Madison River, just flowing through its streambed, at sunset. 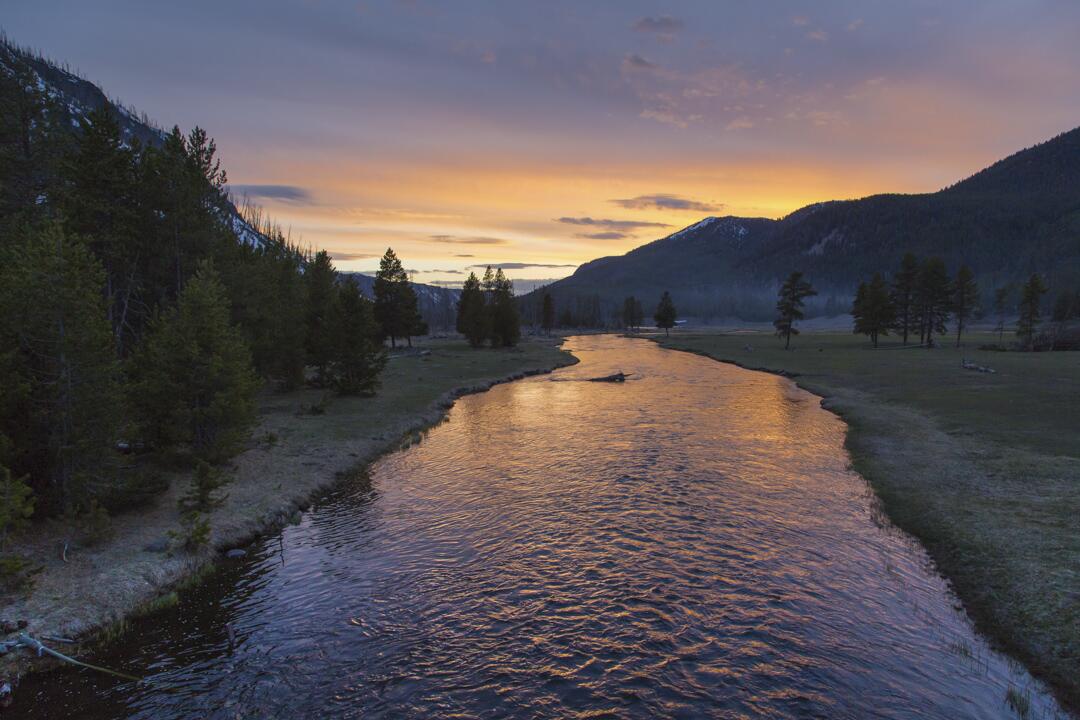 In any case, the Homestead Act encouraged Americans who lacked property to strike out for the western territories and states, to make a new life, to found new towns, cities and farms, and fulfill what some call the nation’s “manifest destiny.”

Catch some falling stars (with help from NASA and USA Today)

USA Today does some great graphics from time to time.

This set comes as a preview to a special meteor shower — maybe — this weekend.

USA Today chart of meteor showers left in 2014, with star map of how to find Camelopardalid Shower this weekend.

And just for this weekend:

So, early Saturday morning, or early Sunday morning, we could be in for a meteor shower display more intense than we’ve seen in a long time, experts say.

NASA’s explanation should help you find them (we found this video via Space.com):