Queenstown, New Zealand: “Why we fly,” and what most people never get to see

Old buddy Gil Brassard (from the airline days) sent me a slightly different version of this video; this is the YouTube version from “Mr. Goodviews.” It’s shot from the cockpit of a commercial airliner coming into Queenstown, New Zealand:

…sometimes what a pilot sees in a day, people won’t see in their lifetimes..
amazing Queenstown, New Zealand.
I invite people of the world to come visit this beautiful country and its people.

It was probably shot with a camera like a GoPro stuck on the window pointing out, in robot mode so the copilot and pilot gave full attention to flying the aircraft, and were not distracted by operating a camera in a cockpit.  I mention this because US Federal Aviation Administration is looking into claims that selfies from cockpits — usually of small planes — may have contributed to accidents in the air.  We may see some bans on shooting such videos in the future.

Enjoy ’em while you can.

Noodling around YouTube, I also found these videos of airplanes in and out of Queenstown, New Zealand.

Landing without the clouds:

And a passenger’s view of take-off and climb-out (longer piece, no music edited in):

Flying over New Zealand from south to north. Nice views of Lake Wakatipu and Queenstown. Passing over Mount Cook – the highest mountain in New Zealand. Later a landing at Auckland Airport.

Better videos of this route anywhere?

Even cooler videos of other routes?

Can’t say how often I’ve regretted not having a good video camera on my flight from Farmington, New Mexico, to Provo, Utah, in a Cessna, especially coming down Provo Canyon.  But alas, that was before video was even portable . . . 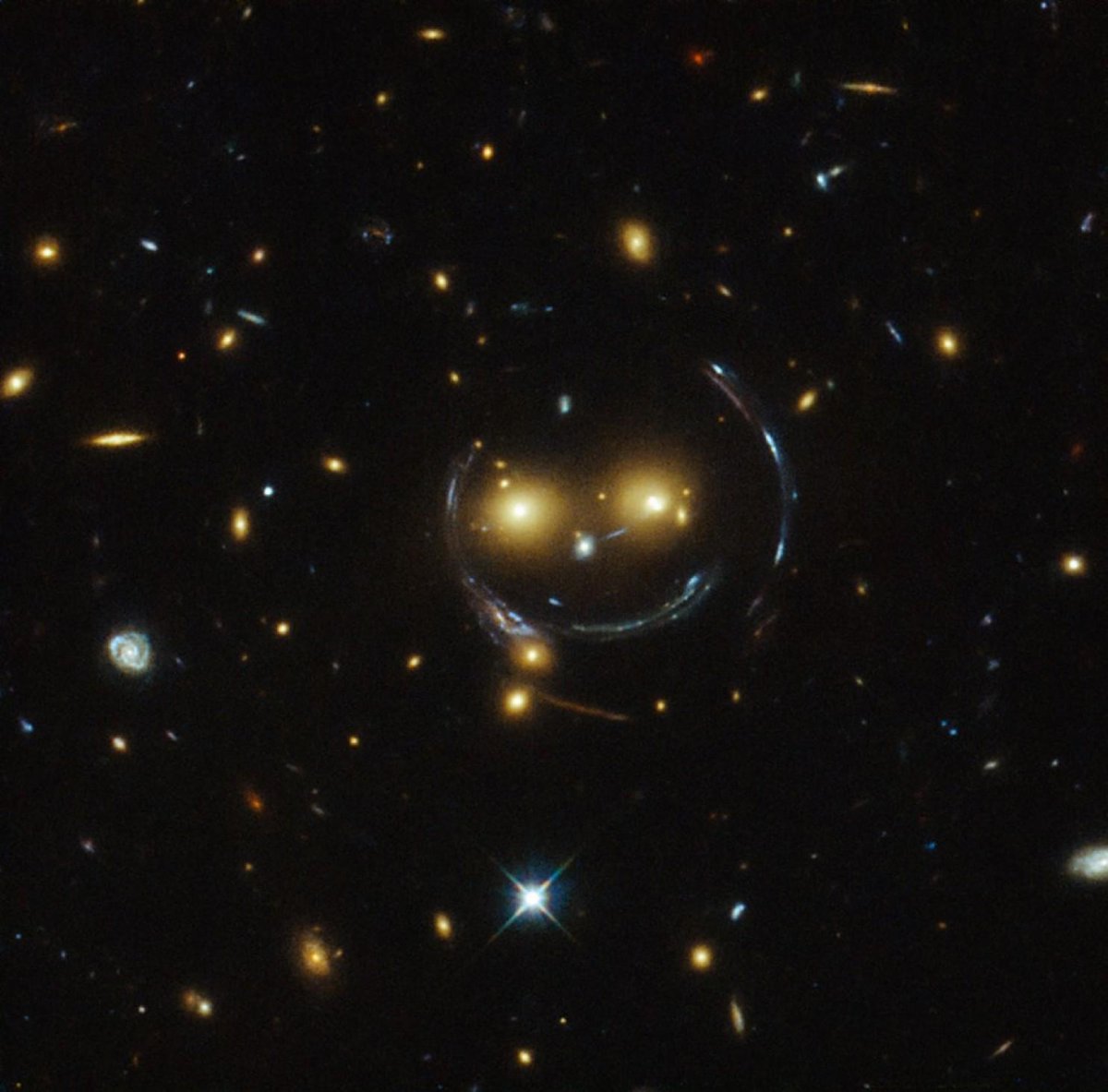 Look what the Hubble Telescope found!

Photo from Hubble Telescope (via Washington Post) suggests “conservative Christians” can lay off their hatred of science, and especially astronomy, and let funding for NASA increase again.