December 14, Alabama flies the flag for 199 years of statehood 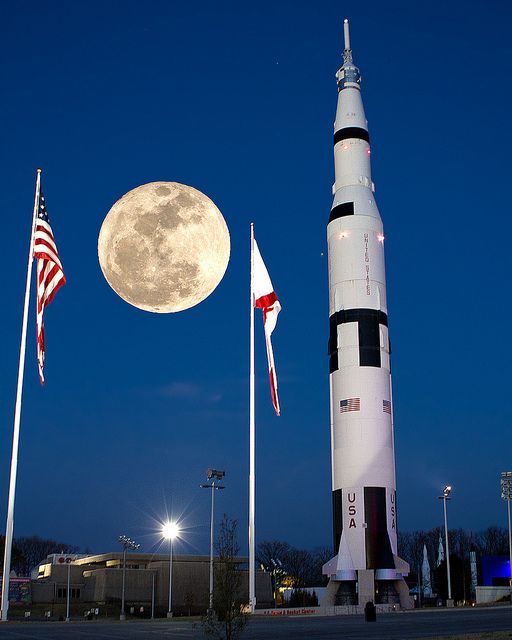 U.S. and Alabama flags fly with the Moon and a rocket, at the U.S. Space and Rocket Center in Huntsville, Alabama. Photo by Jerry Slaughter, via Pinterest

Under provisions of the U.S. Flag Code, residents of a state are encouraged to fly the U.S. flag on their respective statehood day.

Does Alabama commemorate its own statehood? Perhaps there are big celebrations planned for statehood day in 2019, the 200th anniversary of statehood. 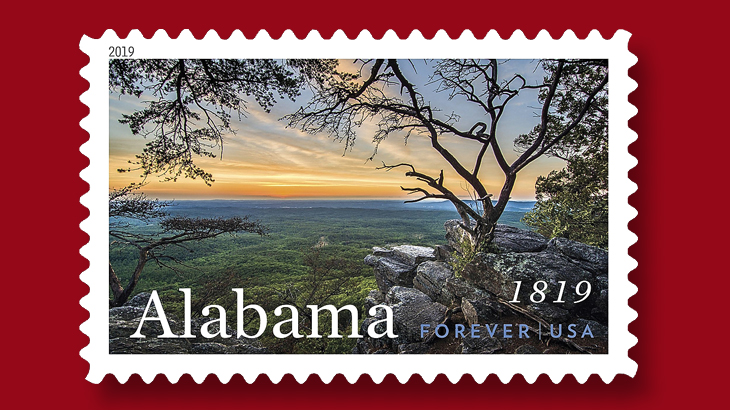 The stamp planned for Alabama’s Bicenntennial in 2019. Caption from LInn’s Stamp News: “Alabama Statehood. The 22nd state, Alabama, was admitted into the union on Dec. 14, 1819. The new stamp commemorating this bicentennial shows a photograph by Alabama photographer Joe Miller of sunset in Cheaha State Park, including a view of Talladega National Forest, which surrounds the park.”

This entry was posted on Friday, December 14th, 2018 at 3:46 am and is filed under Flag etiquette, Fly your flag today, History, State flag, Statehood. You can follow any responses to this entry through the RSS 2.0 feed. You can leave a response, or trackback from your own site.