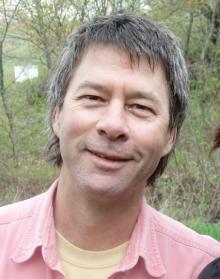 Greg Marley’s new book on mushrooms is out, and there is a launch party set for October 30, in Rockport, Maine.

Can you be there?

Welcome a new book by Greg Marley, celebrating the wonder and mystery of mushrooms. Enjoy a readable, captivating and informative collection of great mushroom stories. From world-class edibles (with recipes) to the most deadly, learn about the mushrooms in your neighborhood and how to invite them into your life, or even how to grow your own.

Hey, if you’re in the neighborhood, drop in.