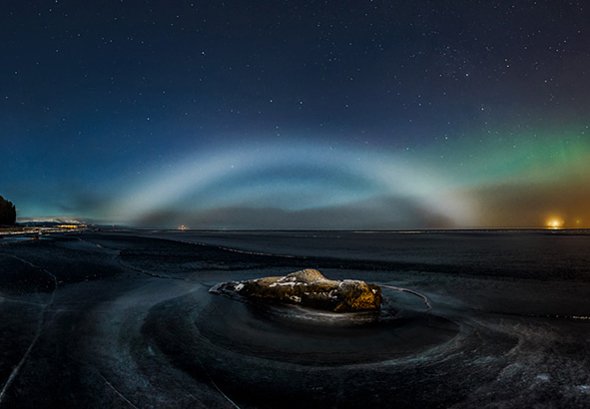 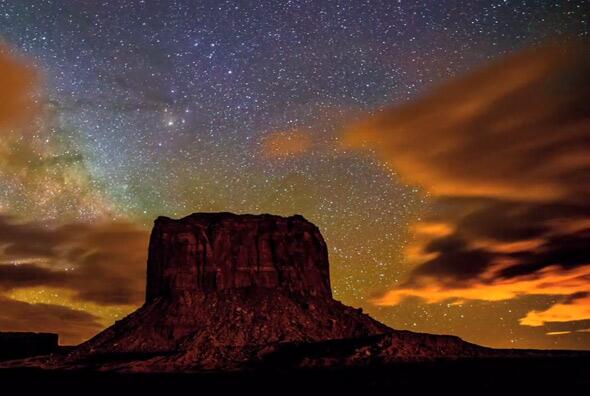 Why real science is better in school than faux science

P. Z. Myers notes the silliness that anti-science types get involved in, especially when they attempt to make scientists look bad over something complex enough that it just can’t be worked out — leap years!

The two most amusing explanations for why we have leap years that I’ve heard came from creationists:

Phil Plait at the misnamed (for this post) Bad Astronomy explains in glorious mathematical detail how leap year calculations work, and why we need wait around for more than three millennia to lobby for another calendar correction. Phil is really a remarkable story teller, for an astronomer:

We have two basic units of time: the day and the year. Of all the everyday measurements we use, these are the only two based on concrete physical events: the time it takes for the Earth to spin once on its axis, and the time it takes to go around the Sun. Every other unit of time we use (second, hour, week, month) is rather arbitrary. Convenient, but they are not based on independent, non-arbitrary events.

It takes roughly 365 days for the Earth to orbit the Sun once. If it were exactly 365 days, we’d be all set! Our calendars would be the same every year, and there’d be no worries.

These are mysteries that beg for explanations in social studies classes. For example, the differences in George Washington’s birth date, as recorded in the year he was born, and as listed today, are due to England’s and the English-speaking world’s late adoption of the Gregorian Calendar, switching from the Julian (England made the switch in 1752, about a half century after almost everyone else in the west, 170 years after Pope Gregory XIII proposed it).

If nothing else, social studies should be good for providing cocktail party trivia, shouldn’t it? And it won’t really matter to you unless one is a scientist launching rockets at a distant planet, or a churchman trying to fix the date of Easter, or a farmer trying to be certain the planting calendar is accurate to the season, or a commodities futures trader trying to figure out when agricultural goods come to market, or a mortgage banker working to make sure mortgages are calculated correctly for the next 30 years and that notices go out to homeowners as required by law, or a homeowner checking up on your mortgage bank, or an average investor checking up on your commodities futures traders and REIT investment advisor, or just a kid interested in the minutiae of how science really affects us in our every day lives.

Now we wonder: In comments, will some creationist bring up the old canard about Harold Hill and NASA’s calculations being off by the one day Joshua stopped the sun? In a classroom discussion of “how do we know what we know” about history, another student brought up the allegations that the National Aeronautics and Space Administration (NASA) faked the manned Moon landings. That makes about a dozen times this year a kid has mentioned this claim (who thinks to start counting these things?). The kid was pretty unshakable in his convictions — after all, he said, how can a flag wave in a vacuum?

I usually mention a couple of things that the fake claimers leave out — that dozens, if not hundreds, of amateur astronomers tracked the astronauts on their way to the Moon, that many people intercepted the radio transmissions from the Moon, that one mission retrieved debris from an earlier unmanned landing, etc. Younger students who lack experience in serious critical thinking have difficulty with these concepts. They also lack the historic background — the last manned Moon landing occurred when their parents were kids, perhaps. They didn’t grow up with NASA launches on television, and the whole world holding its breath to see what wonders would be found in space.

In any case, if you’re wondering about whether the Moon landings were hoaxes, you need to see Phil Plait’s post. Phil writes:

From the very first moment to the very last, the program is loaded with bad thinking, ridiculous suppositions and utterly wrong science. I was able to get a copy of the show in advance, and although I was expecting it to be bad, I was still surprised and how awful it was. I took four pages of notes. I won’t subject you to all of that here; it would take hours to write. I’ll only go over some of the major points of the show, and explain briefly why they are wrong.

Also, consider these chunks of evidence, which Phil does not mention so far as I know:

First, the first Moon landing left a mirror on the surface, off of which Earth-bound astronomers may bounce laser transmissions in order to measure exactly the distance from the Earth to the Moon. END_OF_DOCUMENT_TOKEN_TO_BE_REPLACED