On the day the U.S. and Germany meet in Brazil in the World Cup, let us remember the ties that bind our nations together, including especially the memorable speech of  U.S. President John F. Kennedy on this day, in Berlin, in 1963.

Kennedy’s entire speech was good. It was well drafted and well delivered, taking advantage of the dramatic setting and the dramatic moment. John Kennedy well understood how to give a speech, too.

Below is most of the speech, nearly five minutes’ worth, from a YouTube file — another indication that schools need to open up their filters to allow at least some of the best YouTube material through:

You may also want to note these posts:

German government photo and caption: The masses that greeted Kennedy in front of the West Berlin City Hall and throughout the city were jubilant. (© Press and Information Office of the Federal Government; Steiner) 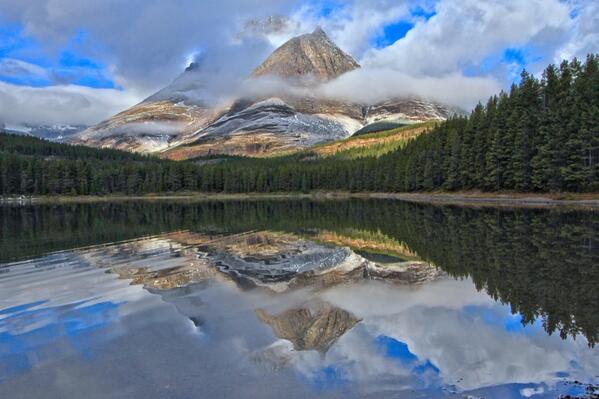 Glacier National Park marks its 104th year in 2014. Glacier offers views this spectacular every day of the year.

Grammy Award winning bluegrass band the Steep Canyon Rangers, well known for their work with Steve Martin, perform a special version of “The Star-Spangled Banner” for the Smithsonian’s National Museum of American History in honor of the song’s 200th anniversary.

The museum will “Raise It Up!” and celebrate the 200th anniversary by uniting the original manuscript with the flag at the Museum from June 14-July 6, 2014 and holding a special event at the museum on Flag Day (Saturday, June 14, 2014). Join the party: http://anthemforamerica.smithsonian.com/

The flag that flew over Fort McHenry at the Battle of Baltimore, 1814. Smithsonian image.