A suitable hymn to new beginnings from Michael Hunter Ochs 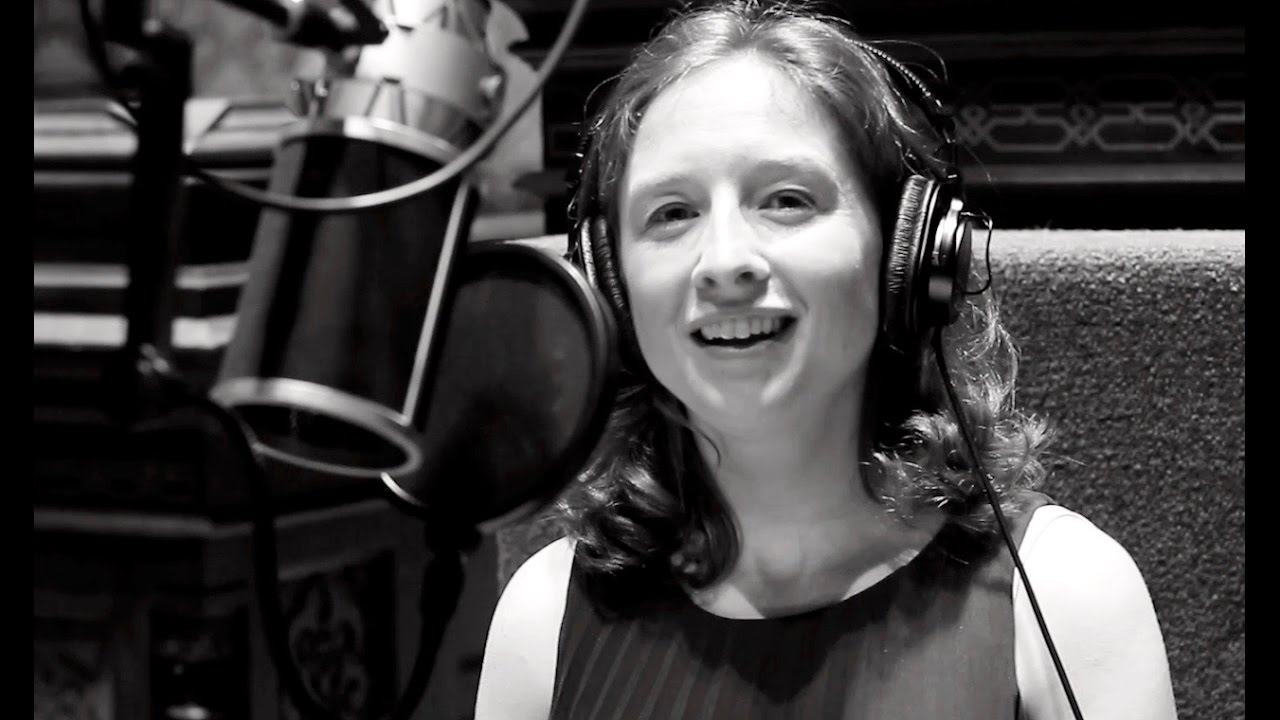 In the spirit of “Playing for Change,” Jewish cantors and congregations from around the world cooperated to produce the 92nd Street Y’s version of “A New Year,” a song by Michael Hunter Ochs. Pictured is Cantor Julia Cadrain, Central Synagogue, New York City.

New York’s arts-active 92nd Street Y produced a fine little video of several Jewish congregations and cantors from around the world collaborating on a tune for Rosh Hashana.

“A New Year” would be a suitable tune for any congregation that sings, I think, regardless faith. While the video is for the new Jewish year 5777, no reason it can’t be adopted by any group needing a song to see in 2017, or a new liturgical year, or a new fiscal year.

In fact, it would do the nation good were Congress to walk out on the steps of the U.S. Capitol and sing this song at the start of every Fiscal Year, on October 1 (not too late for this year, Paul Ryan . . .).

Communities around the world join together in song to celebrate…A New Year. #NewYearPrayer#RoshHashanah2016#RoshHashahah

Download the lyrics and the sheet music here: http://www.92y.org/…/Bronfman/A-New… Special thanks to Michael Hunter Ochs for writing such a beautiful song! http://www.ochsongs.com/bio/

Your support helps us keep our content free for all. Donate now: http://www.92y.org/donatenow?utm_sour…

(Note: I get a “runtime error” when I try to link to the sheet music; I hope you have better luck.)

This entry was posted on Wednesday, October 5th, 2016 at 3:40 pm and is filed under Holidays, Music, Religion. You can follow any responses to this entry through the RSS 2.0 feed. You can leave a response, or trackback from your own site.