Windows on art: Happy birthday, Mark Rothko, wherever you are

From the Metropolitan Museum of Art in New York City: 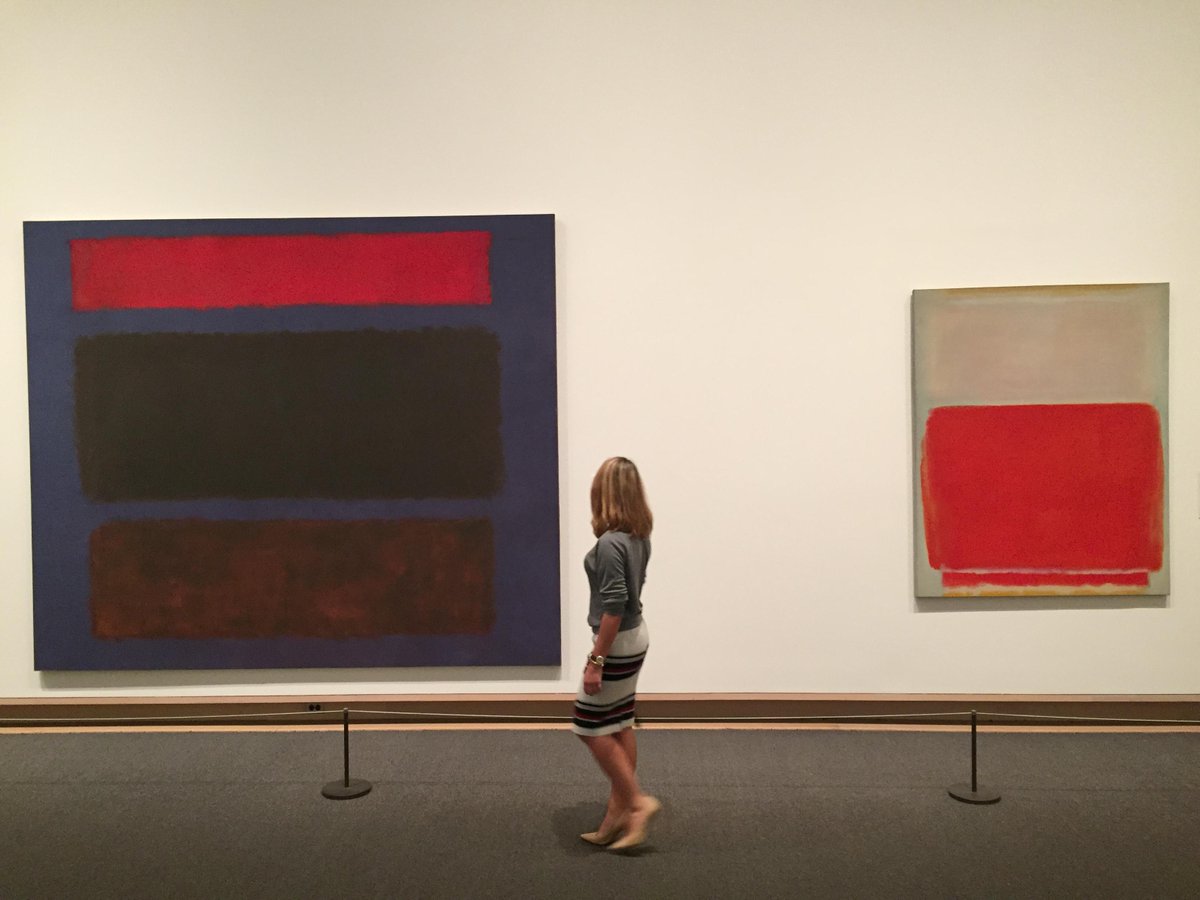 So many take satisfaction in claiming Rothko simple. My experience is museums buzz with alertness wherever his paintings are displayed. Good conversation starters for modern-eras in history, and not just art history.

Mark Rothko was born September 25, 1903, in Daugavpils, Latvia.  He defied categorization, but is usually regarded as an abstract expressionist, a member of the New York School.

Who is the woman in the photo? 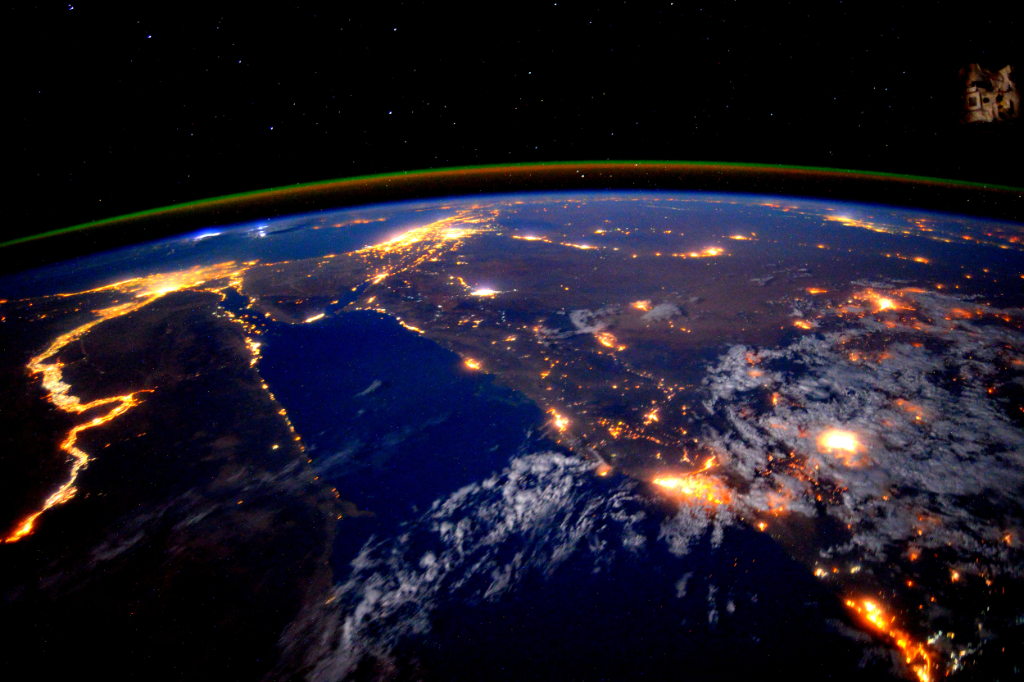 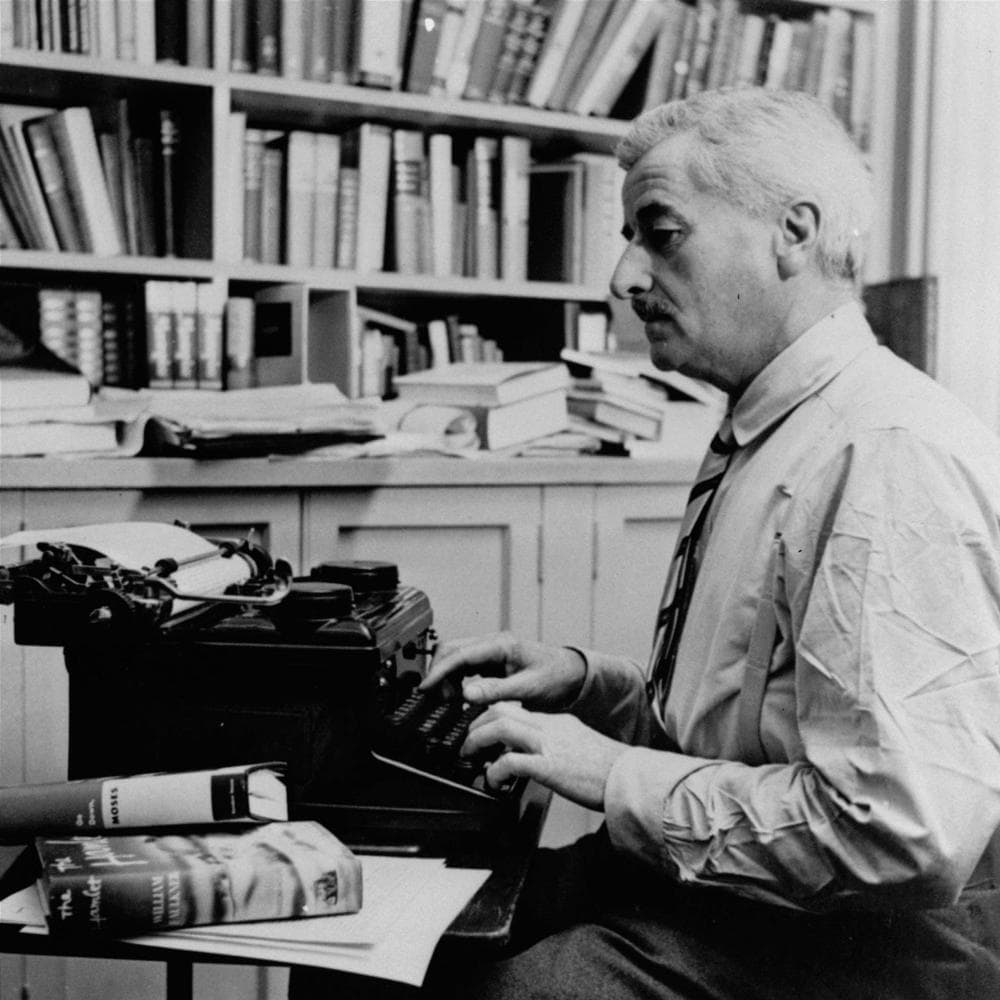 William Faulkner at his typewriter, August 12, 1954, at his home in Oxford, Mississippi. Associated Press photo, via ShelfLife

William Faulkner at his typewriter, August 12, 1954, at his home in Oxford, Mississippi. Associated Press photo.

The photo was probably posed; the two books to the left of the typewriter are Faulkner books. Faulkner may have written in a pressed shirt and tie, but I doubt it.

Faulkner won the Nobel Prize for Literature in 1950, and delivered a memorable speech about “the human condition” and the importance of art, especially poetry and prose, at his acceptance. His 1954 book, A Fable, won both the National Book Award and the Pulitzer Prize for Fiction, in 1955.

The typewriter is a Royal KHM.

“The past is never dead. It’s not even past.”

Act I, Scene III, Requiem for a Nun, by William Faulkner

September 25, 1789: Bill of Rights sent to American people for approval

From the Atlanta Coin Show: A commemorative gold-clad silver half-dollar provides an image of Madison writing the Bill of Rights with his quill pen with a view of Montpelier in the background. “LIBERTY,” “JAMES MADISON,” “FATHER OF THE BILL OF RIGHTS” and “IN GOD WE TRUST” along with “1993” are shown on the half dollar’s obverse.

September 25, 1789, Congress had approved and enrolled the proposals, and sent twelve proposed amendments to the Constitution to the states for ratification.  Ten of the twelve amendments were approved, rather quickly, and by 1791 the were attached to the Constitution, known as the Bill of Rights.

The two proposals that failed to earn the required approval of three-fourths of the 13 states fell into a special limbo for Constitutional amendments that became clear only in the late 1970s when Congress discussed how long to wait for states to approve the Equal Rights Amendment (this is a much-simplified explanation, I know).  Congress put deadlines on the ratification process in the late 20th century, but the first twelve proposals had no deadlines.  In the 1980s, Congress passed a law that said any amendments floating around, unapproved, would be considered dead after a date certain.  Senate Judiciary Committee investigation found six such amendments, yet unratified.

Before that deadline passed, more states took a look at one of James Madison’s 1789 proposals, liked it, and passed it.

Patience is a virtue in legislative action, sometimes.