California residents fly their U.S. flags today in honor of California’s entering the union this day in 1850.

It’s fun to read through the list of statehood dates and ponder just how such a date is calculated (consider the first 13 colonies and their becoming states); but however it was calculated, September 9 is California’s day.

U.S. and California flags flying from the same flagpole.

California was the 31st state admitted; 31-star flags were in use until Minnesota’s statehood in 1858.  Here’s a unique design on the 31-star motif:

31-star flag with stars arranged in “Great Star” constellation suggested by War of 1812 Navy hero Samuel Reid, a wearer of the Congressional Medal of Honor. Reid urged 13 stripes instead of 15, which Congress accepted; but he also urged the Great Star design, which was not accepted. Placement of stars in the field remained unencumbered by rules until the Eisenhower administration. Photo from Jeff R. Bridgman Antiques.

Yes, this is mostly an encore post. Fighting ignorance requires patience, and in the case of history tied to specific dates, repetition. 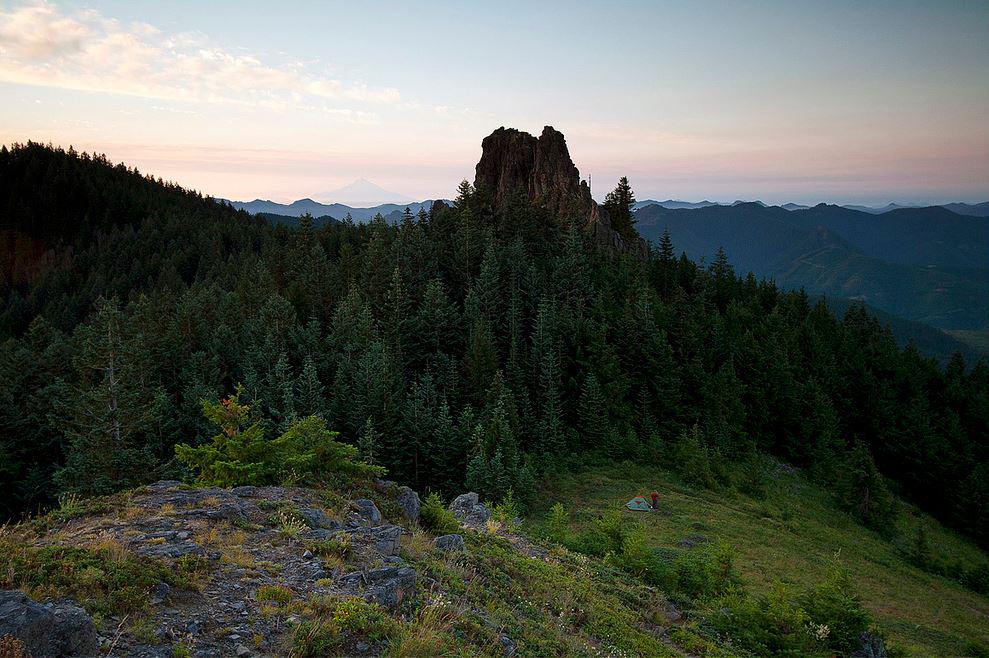