Fly the flag at the polls, then read poems for an American election day

Do you get the newsletter from the Academy of American Poets?

People in some states complain that the liquor stores and bars won’t open on election day.  So, try the next best thing, or the better thing, and read some poetry.

What works of poetry, or literature, or visual arts, strike you as appropriate for the U.S. election day?  Which works would be most useful in school classrooms, to teach our young people about voting, how to vote, and why it’s important?

U.S. Flag Code urges the flag be flown at every polling place on any election day. Be sure to compliment your poll judges if the flag is up. You may fly your flag at home, too. 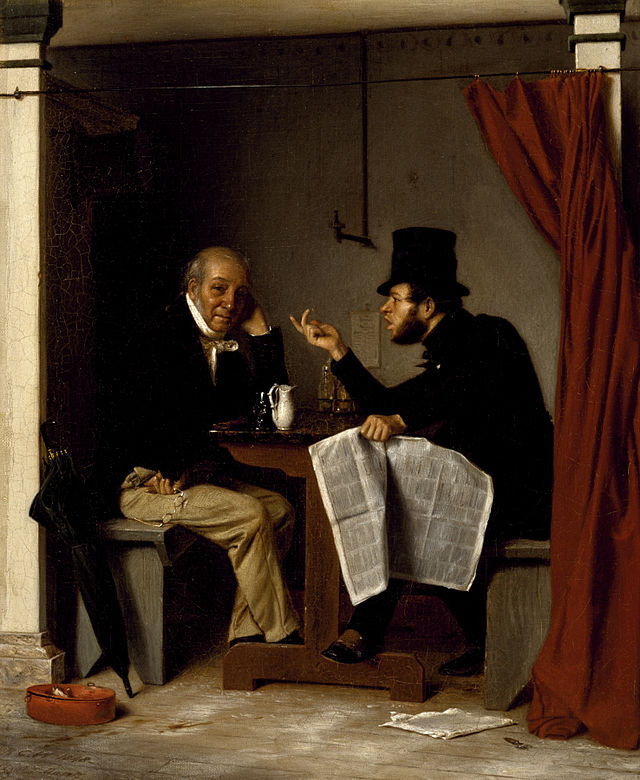 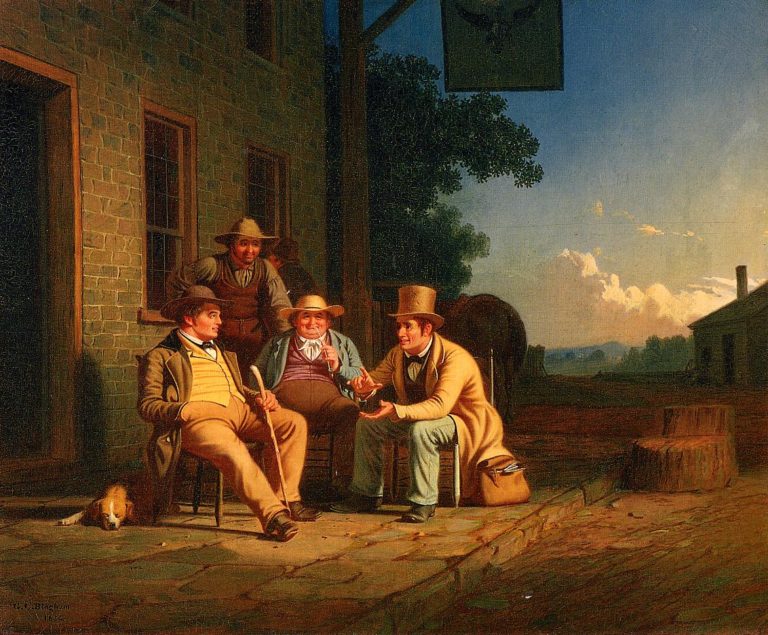 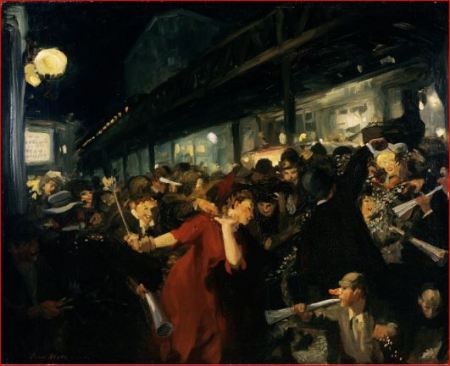 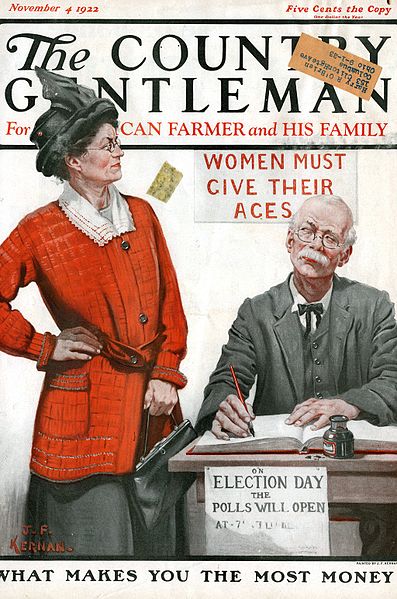 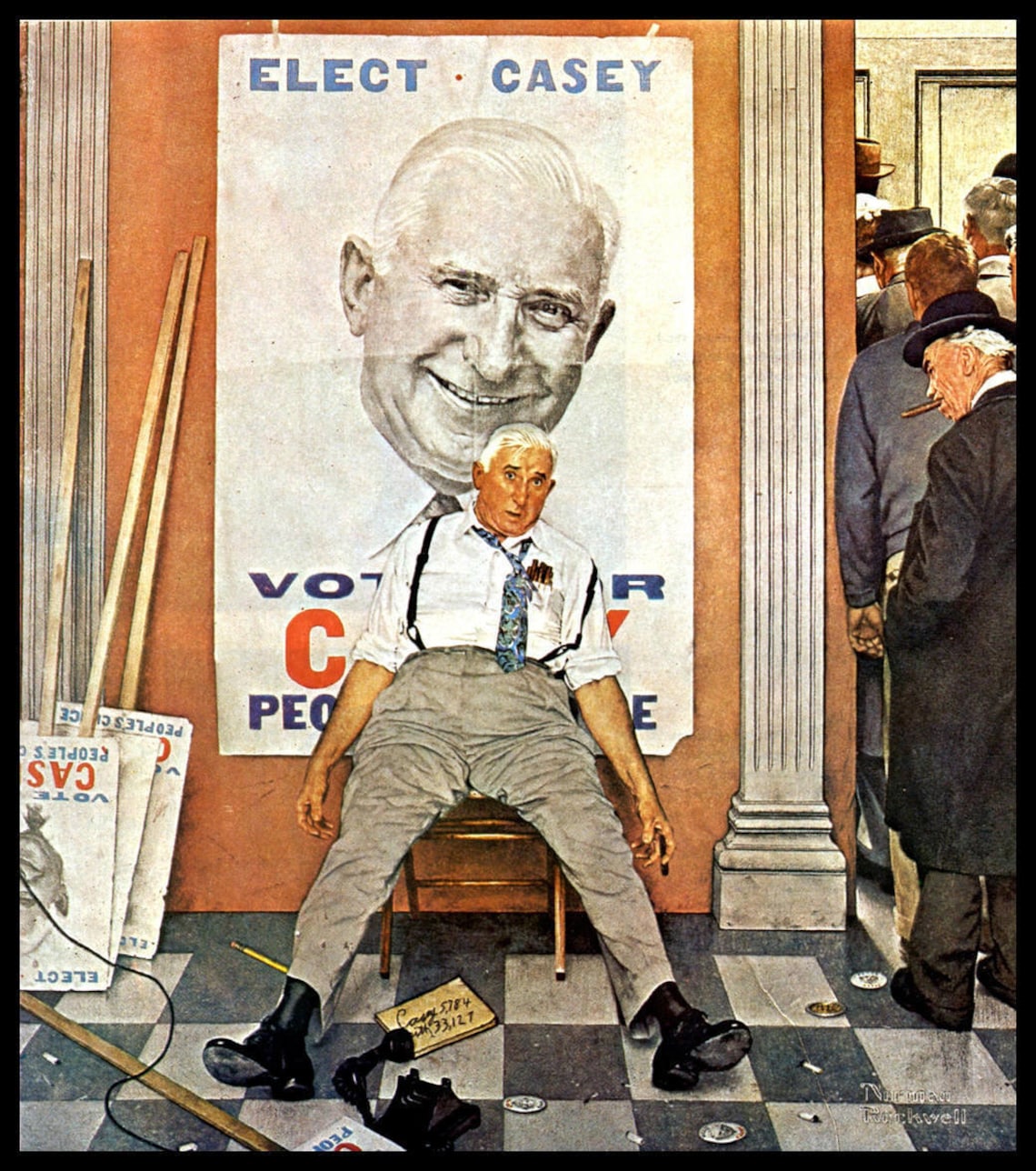