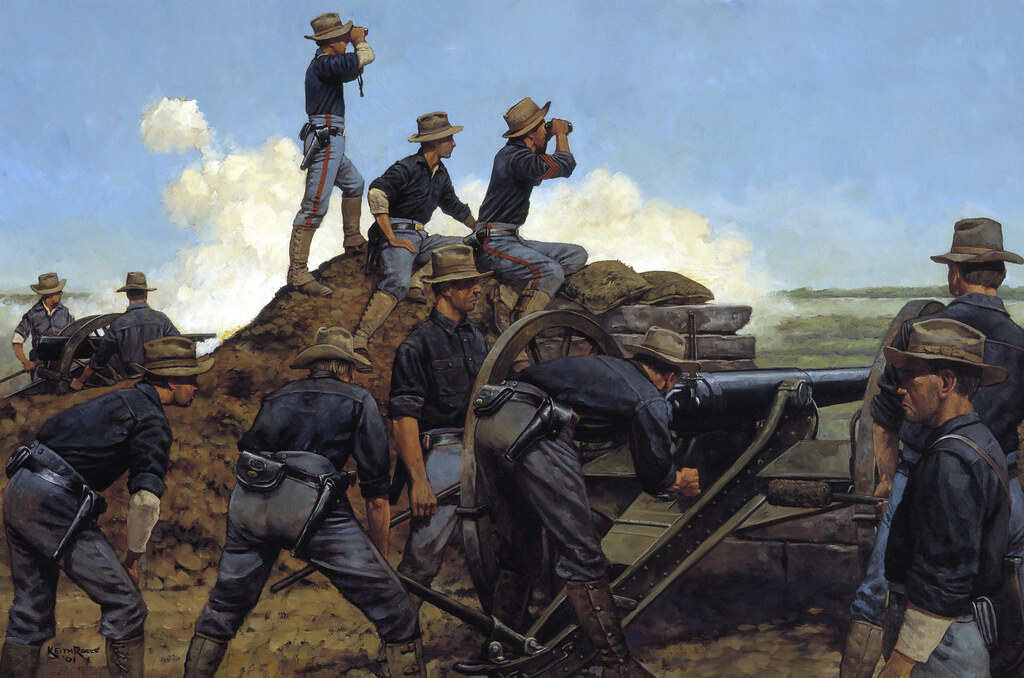 This entry was posted on Thursday, August 13th, 2009 at 1:06 am and is filed under Famous Battles, foreign affairs, History, History and art, History images, Spanish American War, Utah. You can follow any responses to this entry through the RSS 2.0 feed. You can leave a response, or trackback from your own site.

One Response to Utah Light Artillery in the Philippines, Spanish-American War